India Is Considering A Ban On IP Addresses Of Cryptocurrency Exchanges, Says Report 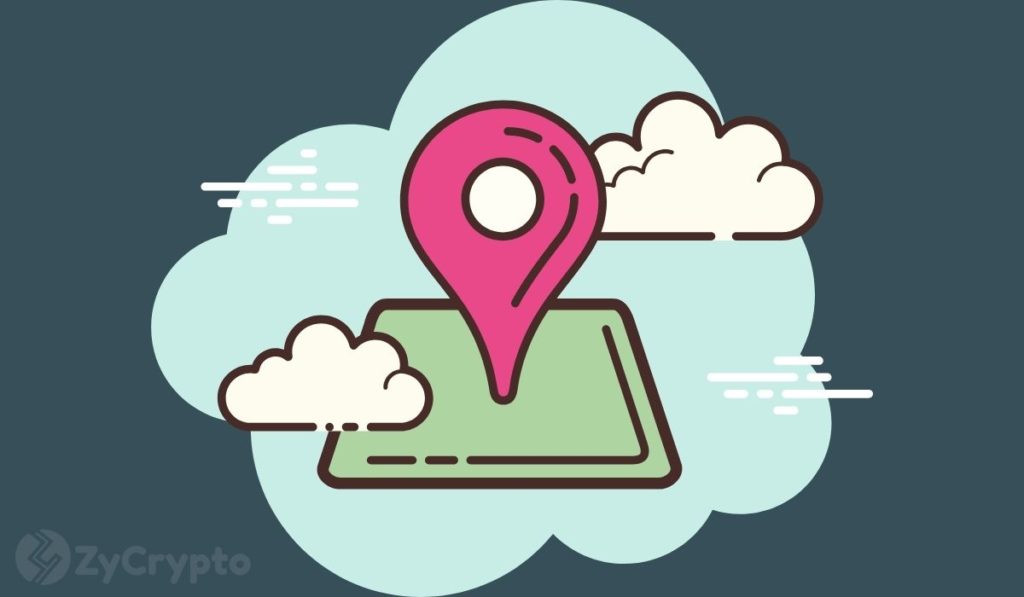 More woes for digital currency holders in India on the horizon. After months of uncertainty ushered in by years of deliberation by the Indian government, reports claim that policymakers are now mulling a block on the IP addresses of cryptocurrency exchanges.


India’s increased scrutiny on crypto trading comes at a time when the nation is considering a blanket ban on cryptocurrency trading, mining, and holding.


After India’s Supreme court reversed a crypto banking ban roughly one year ago, there are reports of a new ban this year. Quoting sources familiar with the matter, local publication Business Today reported on Monday that the Indian government is considering a ban on Internet Protocol (IP) addresses of cryptocurrency exchanges and firms that allow the trading of crypto. This comes as speculation is rife with the Indian government’s outlook on crypto.


In particular, the Indian government is set to introduce the Cryptocurrency and Regulation of Official Digital Currency Bill, 2021, which will prohibit all cryptos in the nation. However, the extent of this ban is still unclear.


Nonetheless, the fiasco of Indian policymakers and officials delivering contrasting statements about the plans in store for private cryptocurrencies continues. Earlier this month, a top government official told Reuters that what will possibly be one of the world’s most draconian laws was in the works. The unnamed official posited that the proposed bill would completely ban trading, mining, possession, or transfer of crypto assets. Crypto holders in the country will be given a grace period of six months to liquidate their holdings to avoid facing heavy penalties.


The official, however, emphasized that although the government is planning to ban crypto, it is actually intent on promoting blockchain — the technology that underpins crypto. Notably, the official suggested that this bill has a high likelihood of becoming law given Prime Minister Narendra Modi’s majority-led parliament. Yet, if this bill is approved, India will become the first major economy to criminalize cryptocurrency holding.


The country’s Finance Minister Nirmala Sitharaman, on the other hand, recently tried to quell the fears of investors, businesses, and stakeholders in the world’s second-most populous country. In an interview with India Today, she stated:


“From our side, we are very clear that we are not shutting all options. We will allow certain windows for people to do experiments on the blockchain, bitcoins, or cryptocurrency.”


It’s worth noting that the Indian government has previously cracked down on pornography and a number of Chinese apps. Notably, the government did not fully succeed in blocking the IP addresses of such websites owing to the use of Virtual Private Networks (VPNs).


Experts are now noting that the Indian government could get limited success in blocking the IP addresses of known crypto exchanges. Similarly, users in the country could very well turn to VPNs to evade the cryptocurrency ban.


Per a report by the Business Standard, one anonymous expert noted:


“Various routes—like VPNs, peer-to-peer trading, using cash to buy/sell cryptocurrencies and use wallets outside India to store and transfer cryptos, using part of the money permitted to send abroad for investment within the liberalised remittance scheme limit of $250,000 can be diverted for buying cryptocurrencies—remain loopholes”


Meanwhile, India’s central bank (the Reserve Bank of India), is “very much in the game” with the digital rupee project, according to governor Shaktikanta Das. 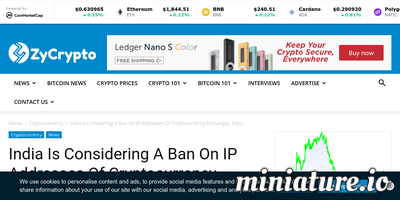 OKEx Korea crypto exchange to shut down as new...