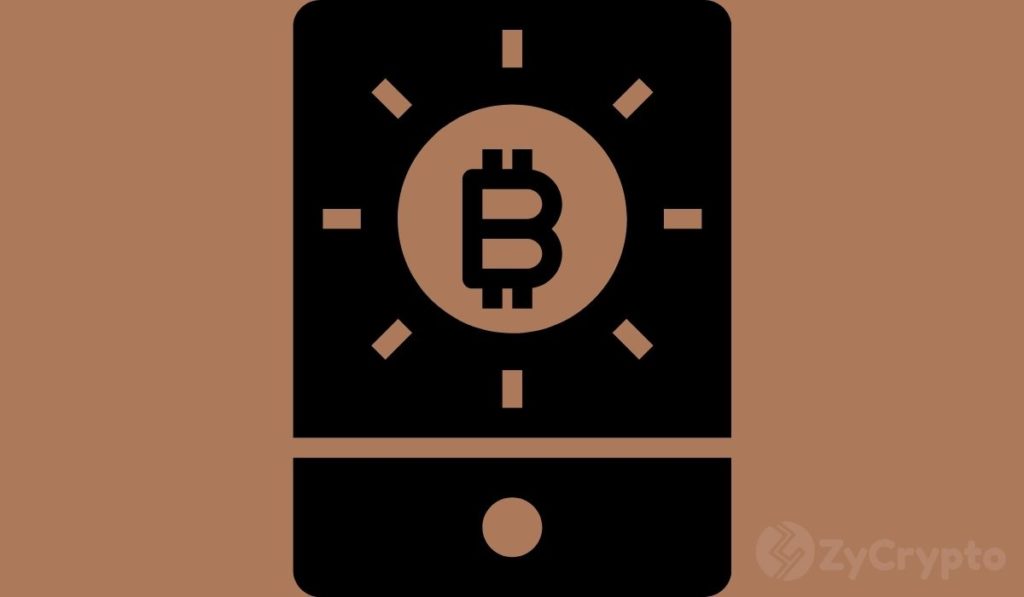 One of India’s most revered investors has voiced strong criticism against Bitcoin, backing a proposed government ban against the top cryptocurrency. Rakesh Jhunjhunwala believes Bitcoin is a purely speculative asset with no real use.


Speaking on CNBC’s Street Signs Asia, the billionaire dismissed the narrative that Bitcoin is a currency. According to him, only sovereign governments can create a currency. In addition, Bitcoin’s volatility already rules it out as a payment method.


“All over the world, the power to issue currencies should only be with the state,” he told the outlet. “Something that fluctuates by 5% or 10% a day can’t be a currency. If the dollar goes up by 1%, it’s world news. So, for something that’s fluctuating by up to 15% every day, I think it’s speculation of the highest order.”


Rakesh manages a vast portfolio under his asset management firm Rare Enterprises. With a net worth of $3.2 billion, he is India’s 38th richest man.


The billionaire was adamant that he is never going to buy Bitcoin. When asked if he doesn’t suffer from FOMO as his peers make millions from Bitcoin, he insisted that just because an asset is going up doesn’t mean you have to jump on board.


“I’d never buy it even for $5. I’m not going to buy it even if it’s going up. I don’t want to join every party in town. I think the hangover is much worse. You should go to the parties you like.”


Aside from making his anti-Bitcoin stance crystal clear, he went further to back the proposed government ban. He believes the Indian government must step in and stop investors from losing their money when they invest in speculative assets like Bitcoin.


“I think regulators should step in and ban bitcoin. And they should focus on the digital rupee and the power to issue currency should only be with the state. And ultimately, that’s how it’s going to be. The biggest sovereign right is to issue currency.”


The Bitcoin ban in India is still a touchy subject, with reports claiming the government has already started the process to implement the ban. It also recently proposed a draft bill that aims to ban Bitcoin and put the foundation in place for a digital rupee.


This is not the first time India has clamped down on the industry. There were reports of a Bitcoin ban in the Asia country as far back as 2017. The Reserve Bank of India then went on to ban banks from processing Bitcoin-related transactions. The Supreme Court later overturned this law and since then, the industry has flourished. Some of India’s leading exchanges including CoinDCX and WazirX have seen new records in user signups and trading volume.


Despite the alleged oncoming ban, the local industry has remained hopeful that India won’t ban Bitcoin.

Is Bitcoin at risk of another drop below $40K in a historically corrective March?
2

Etsy CEO: Bitcoin 'Not Quite Ready' To Be Means of Payment
5