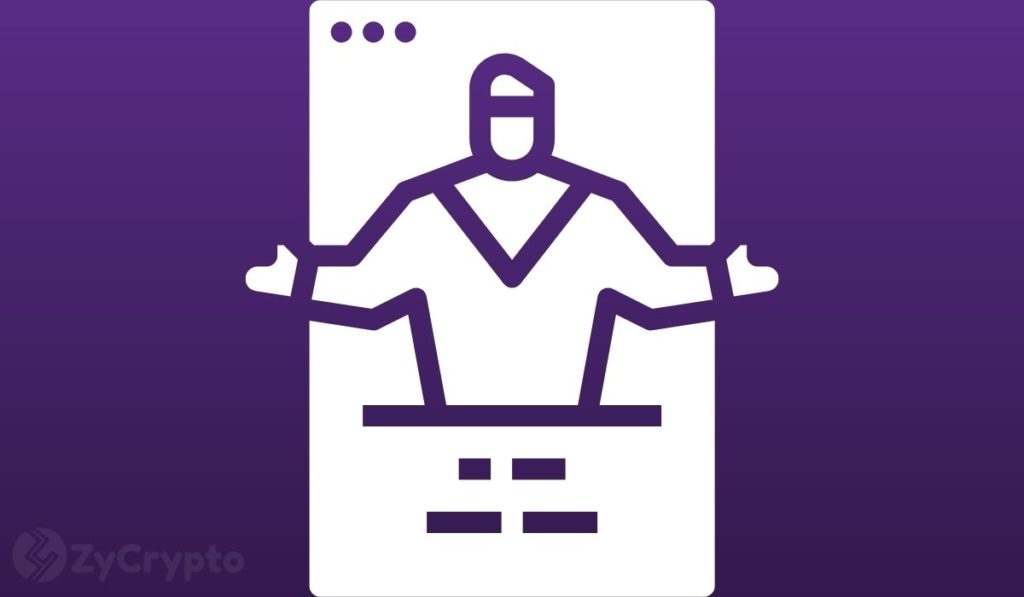 On October 4, India’s first crypto unicorn CoinDCX announced the onboarding of Indian film star Amitabh Bachchan as its brand ambassador. By far, this is the most significant publicity measure in the Indian crypto industry, which is believed to have a 15-million strong investor base and about $1.5 billion in investments.


Amitabh Bachchan who is professionally still active at the age of 78 is an extremely popular public face whose popularity cuts across generations. Currently, he hosts the 13th edition of the Kaun Banega Crorepati (KBC) telecast on Sony Entertainment and StarPlus TV channels. It is an Indian adaptation of the British TV show ‘Who Wants to Be a Millionaire’.


Last week, CoinDCX had launched a set of learning modules for hearing-impaired on its blockchain. It’s yet not clear whether the crypto exchange that recently turned a unicorn is going to use the megastar for publicity or education of cryptocurrency and blockchain.


In light of the Indian government’s indifference, if not downright belligerence, to cryptocurrency, it’s interesting to see Amitabh Bachchan letting his popularity be used for the benefit of virtual currency.


“We are honored to have Bachchan as our brand ambassador. Being a crypto investor himself and having launched his own NFT (non-fungible token) recently, Bachchan is well-versed in the crypto space. His knowledge will prove valuable in building trust and credibility amongst new users. We are certain that his association with CoinDCX will help bring greater visibility to the world of crypto and develop a strong brand recall for us,” Sumit Gupta, co-founder and CEO, CoinDCX, said.


Early last month, Amitabh Bachchan had made his outreach to the crypto world official by allowing NFTs personal collectibles linked to him to be hosted on NFT marketplace BeyondLife.Club.


Founded in 2018, CoinDCX has emerged as the first $1 billion crypto startup after it received $90 million in Series C funding from B Capital Group, a global investment firm set up by Facebook co-founder Eduardo Saverin.


Despite the growing popularity of cryptocurrency and blockchain technology in the country – both among investors and India’s vibrant technology sector, the Indian government has been frosty about bringing in regulations for this sector. In a recent interview, Indian Finance Minister Nirmala Sitharaman made her stand on cryptocurrency clear saying, “India needs to think it through.”


Early in February this year, the government was planning to bring in legislation that intended to ban virtual coins and provide a legal framework for the launch of an official coin under the aegis of its central bank, the Reserve Bank of India (RBI). However, analysts believe that the government understands that banning cryptocurrency is not an option as people might still buy and use it. It might go in for some kind of regulation and is watching the developments globally on this front. Why the Gaming Industry Is Fueling the Upcoming...