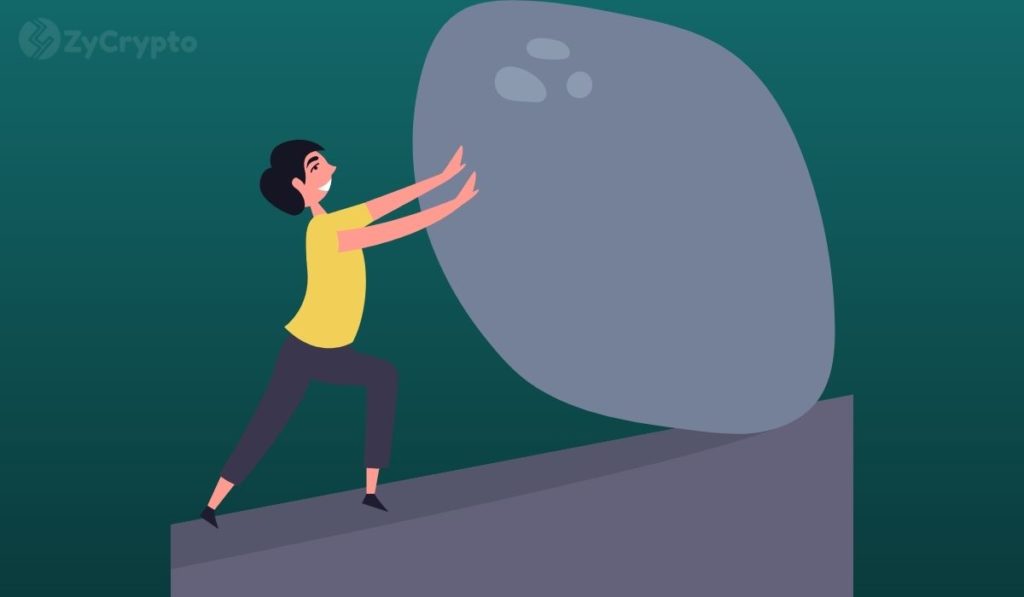 Bitcoin price could reach as high as $200-$500k in price if corporations shifted a small percentage of their cash reserves to the BTC market. That’s according to a recent market report released by ARK Investment. This claim comes even as BTC is seen to slow down on its recent ascent that took the price to a new ATH of $42k before a pullback. The top coin is currently valued at around $36.9k.


Bitcoin Is Getting Immune To Hype


According to the report, Bitcoin seems to have hardened and is no longer prone to fluctuations caused by empty hypes as has been happening to a lot of other cryptos. This stability on the part of BTC has made it appear reliable to corporations. In fact, some companies are already including Bitcoin in their balance sheets.


ARK Investment estimates that a cash allocation of 1% of the S&P 500 reserves would cause Bitcoin to spike by over $40k.


In that sense, a $10% cash injection into the market by corporate investors would send the coin to the moon, with an estimated value anywhere between $200k and $500k. In fact, the report quotes an injection of between 2.5% and 6.5% of corporate cash, meaning that an actual 10% would be far more bullish.


ARK Investment isn’t the only entity to express extremely bullish speculations for Bitcoin. Many other entities and traders have expressed similar sentiments in the past. In fact, some even expect Bitcoin to reach over $200k by the end of 2022.


Of late, there has been an aggressive move by Bitcoin whales to accumulate. Grayscale, a crypto fund, has been buying lots of cryptos, especially Bitcoin. ARK expects this continued accumulation to soon propel Bitcoin to never before seen levels. 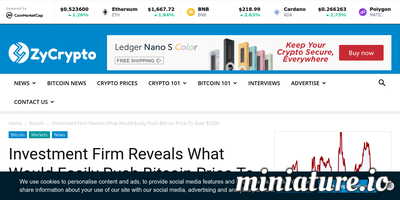 Crypto Exchange Downtime: What You Need to Know
4

A Third Bitcoin ETF in Canada Is Set to Launch
5