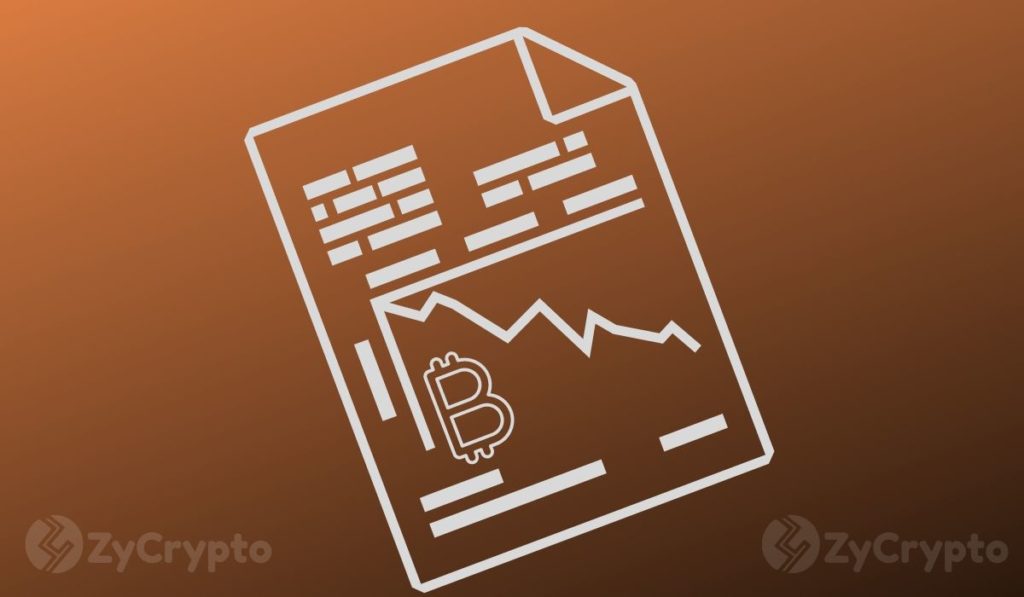 Yesterday marked one of the most volatile days for Bitcoin. In a matter of hours, Bitcoin gained more than $200 to get close to $10K but only to wipe out nearly $1,000 to get back to the $9,300 low. Luckily there was strong support hither and Bitcoin was able to hold its own and reduce panic selling. The digital asset has since rebounded to get above $9,450.


The violent movement witnessed yesterday was attributed to a number of reasons. Unsurprisingly, it started with whales. The move that saw Bitcoin top $10K was motivated by whales looking to pull ahead of investors.


As soon as $10K was achieved, there was an initial dip to $9,800 that was set to shake out investors and for whales to stack up again. Low volume was a sign of this. Movement at these levels was around $26 Billion which is far lower than volumes normally recorded when Bitcoin tests $10K.


From $9,800 to the $9,300 lower low, this was a response of retail investors panicking. This was coupled with a sell-off in the stock market. It was a reminder that Bitcoin is not immune to wider market crashes. And is still to some degree correlated to the stock market.


The crash in the market seemed to have been triggered by the FED’s grim economic outlook. FED Chairman Jerome Powell yesterday announced that low-interest rates would remain until 2022. This was enough to trigger and fuel a Bitcoin rally, but as the stock market bled, Bitcoin became a casualty.


Despite the crash, investors remain optimistic mainly because the critical $9,300 level has proven adequate. As long as this holds, Bitcoin remains in the $9,300- $9,800 range, it is widely viewed as bullish. If $9K was broken, the next support stands at $8,600 from where prices could spiral down to new lows possibly testing $7K.


Investors now expect Bitcoin to continue garnering support from the current $9,400 level and getting back above $9,600 before making another play for $10K probably by next week.


Some of the reasons investors remain positive about reaching $10K include network strength with the hash rate back to pre-halving levels, market dominance which is in the 64% high, and a post halving rally remaining feasible.

Gaming Giant Atari to Use Its ‘Atari’ Token...

Binance Rolls Out Crypto Debit Card in Europe and UK