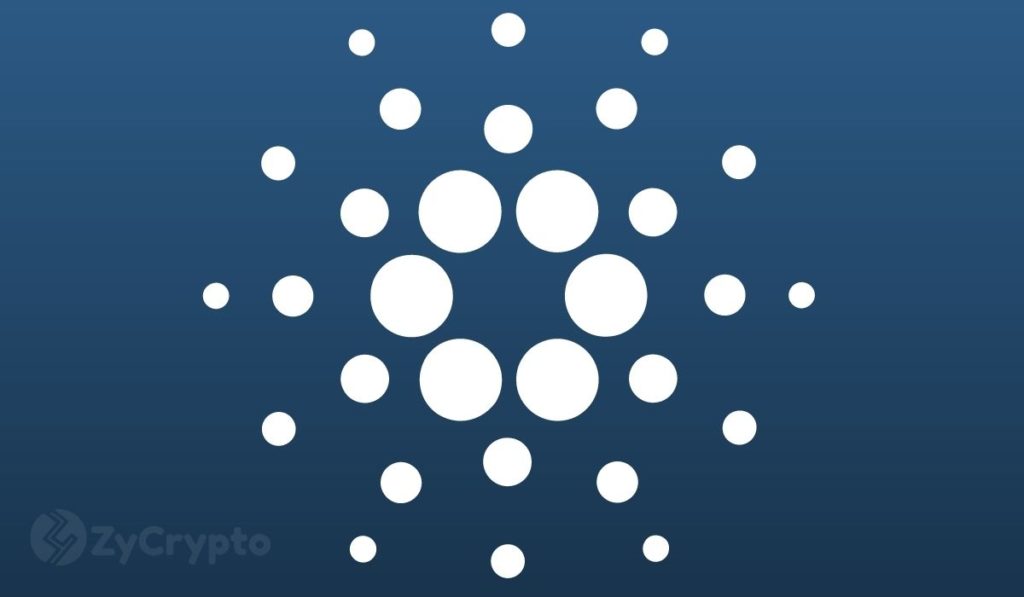 In the spirit of the season, IOHK, the team behind Cardano’s development, has shared the blueprint for users to handle conversations about the network. The primer covers the essence of the network, its native token, and wallets.


According to the blog post, IOHK wittingly advised users to keep away from cryptocurrency conversations but notes that it is almost inevitable for the topic not to make an appearance.


“Certainly, we’d advise putting the phone down and switching off from the crypto craziness that will still be waiting for you when you return,” they wrote. “But should you find yourself cornered at the hearth by some crypto-curious relatives who just need to know about ADA, and Cardano, and blockchain, and all that, well, this is how the tale goes.”


The post introduces Cardano as the digital ledger using ADA as a native currency that embodies the tenets of decentralization, unlike traditional banking institutions. They add that the network is taking giant steps toward being fully decentralized with all decisions being taken by the community members. To ensure trust in the system, Cardano uses the Ouroboros protocol which is named after the ancient symbol of eternity.


In addition to its purely decentralized outlook, IOHK observes that Cardano shot to fame in the light of Bitcoin’s environmental woes. Cardano was fondly called the “greenest coin” and Charles Hoskinson once remarked that the network utilized less than 1% of Bitcoin’s energy consumption.


New blocks on the network are created by stake pools which are the heart of the Cardano network. ADA, the native token, was named after British mathematician, Ada Lovelace and can be staked by users to get regular rewards. The token reached an all-time high of $3.10 and was ranked as the third-largest crypto by market capitalization just beneath Bitcoin and Ethereum.


IOHK wants users to understand that Cardano is heavily invested in DeFi as the world moves inexorably to a decentralized future. At the heart of this change is RealFi, Cardano’s method of providing digital identities to individuals seeking to access this new version of financial services. Cardano aims to provide 1 billion persons with digital identities to improve financial inclusivity.


IOHK enlightens individuals of the network’s wallets – Daedalus and Yoroi and goes on to explain that as an open-source decentralized project, there are an array of community-built wallets that individuals can choose from.


“So as the glasses clink and the turkey gravy flows around the Christmas table, tell a tale of awe, of a blockchain merry and full of wonder, one that will make the crypto world go yonder,” says the blog post.