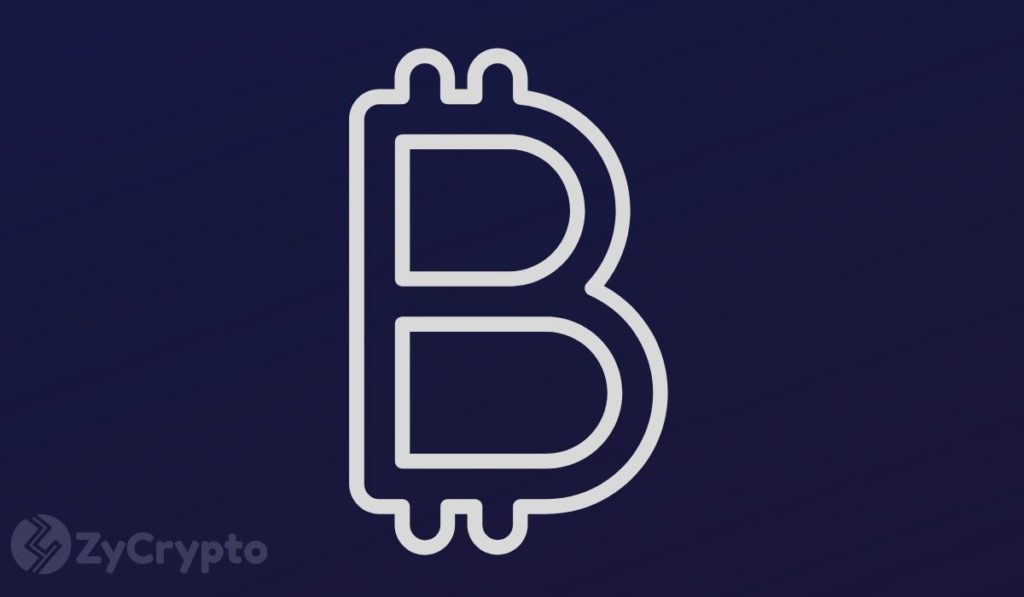 Novelist and author of popular Harry Potter series, J.K. Rowling has announced to her 14.6 million followers that she now fully understands Bitcoin. This comes just a few days after Rowling indicated an interest in learning about the king coin.


On May 15, Rowling tweeted that she didn’t understand Bitcoin and would be interested in learning about it. Now retweeted more than 2,500 times with almost 10,000 likes, the tweet has gotten a lot of responses as many people tried to offer some explanation or the other, about Bitcoin.


The tweet caught the attention of Ethereum co-founder Vitalik Buterin who also gave a summary of Bitcoin. Binance CEO Changpeng Zhao also offered an explanation, in a now-deleted tweet.


In a tweet on May 18, Rowling has said that she now understands Bitcoin, also mentioning that many people are still trying to convince her to enter the market. She said:


In another tweet, Rowling disappointed the Bitcoin community by joking that she won’t be joining in. According to the author, she has only ‘been trolling Bitcoin in the hope of boosting her significant Ethereum holdings.‘ Changpeng Zhao, who probably missed the joke, still responded that the trolling would help the community, as “Bitcoin doesn’t care.”


Rowling’s Bitcoin tweets have reached the far ends of crypto Twitter, with thousands of people convincing the Harry Potter author to buy Bitcoin. Coinbase CEO Brian Armstrong also tried to pitch in, without realizing he was tweeting at a fake Rowling account.


Bitcoin has now completed the third halving event, but currently, at $9,708, it is still struggling to break the $10,000 mark. Bulls are, however, still very bullish on its chances. 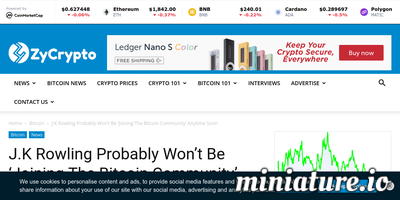