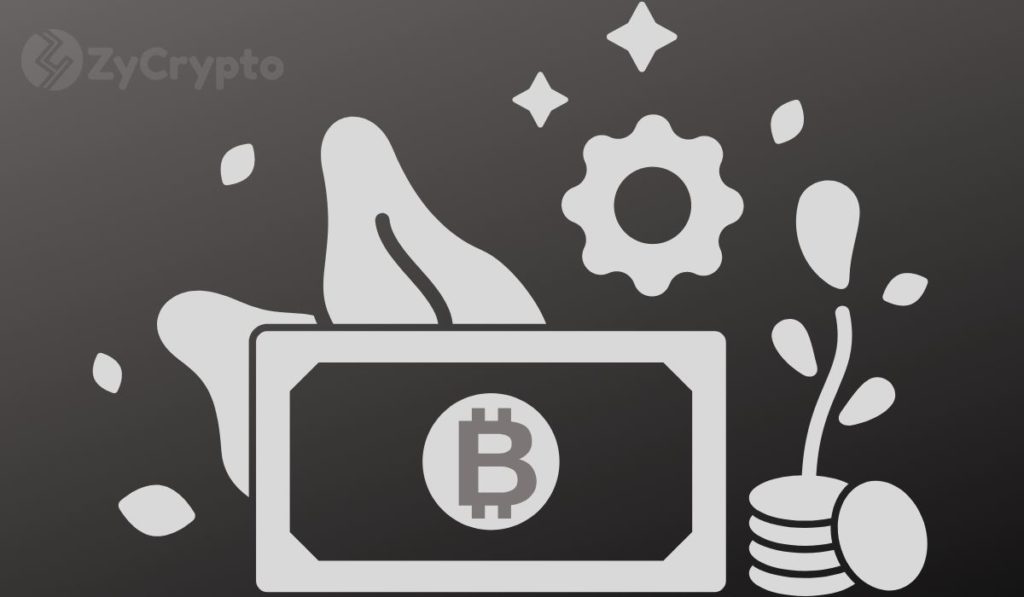 The richest man in the world has now attained a net worth that is slightly higher than the market capitalization of the world’s most valuable cryptocurrency, and the numbers are expected to surge even higher through the second half of the year.


As of today, the billionaire entrepreneur has a world-leading fortune of $171.6 billion, while Bitcoin’s market cap is approximately $170 billion.


Even after the Seattle-based retailer split a quarter of his Amazon stakes as settlement for his divorce from his wife, who has now become the world’s fourth-richest woman, Bezos can now boast of a net worth that is about $1.6 billion dollars above Bitcoin’s market cap.


Despite the United States struggling through the economical crisis that was a result of the global pandemic, Amazon saw a spike in consumer interest, which is expected, as most of the world gravitated towards e-commerce due to the global lockdown that left citizens of most countries stuck indoors for the first quarter of the year.


About $56.7 billion of Bezos’s net worth, which is half of the billionaire’s record-breaking fortune was acquired in 2020. While the lockdown in some counties, including the United States, has partially been lifted, Bezos’s net worth is expected to expand and possibly close the year above $200 billion.


The news has since left Crypto-Twitter analyzing and weighing the possibilities of Jeff Bezos owning as many Bitcoins as possible. When converted to Bitcoin, 18,586,956 is exactly how many BTC the billionaire could own.


As said by the Crypto-analyst who broke the news to the crypto Twitter community, Jeff Bezos can buy every single Bitcoin in existence, although this seems far-fetched. One being that a massive price buys like that will certainly drive Bitcoin price to the moon.


“Of course he could only buy the liquid BTC on exchanges, massively driving up prices in the process,” says Philip Salter, the head of mining operations at Genesis mining firm, who had previously responded to the question of whether or not Bezos could own all existing Bitcoin.


According to Salter, the number of coins available for sale is unknown. It is also uncertain what price level will trigger investors to stop holding their coins and begin selling.


Concluding that it is very improbable that the aforementioned strategy could guarantee success, he added that “when the prices start going up, people will stop selling their coins, assuming there is a new spike approaching and wanting to profit from that.” 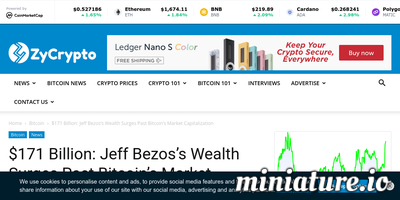