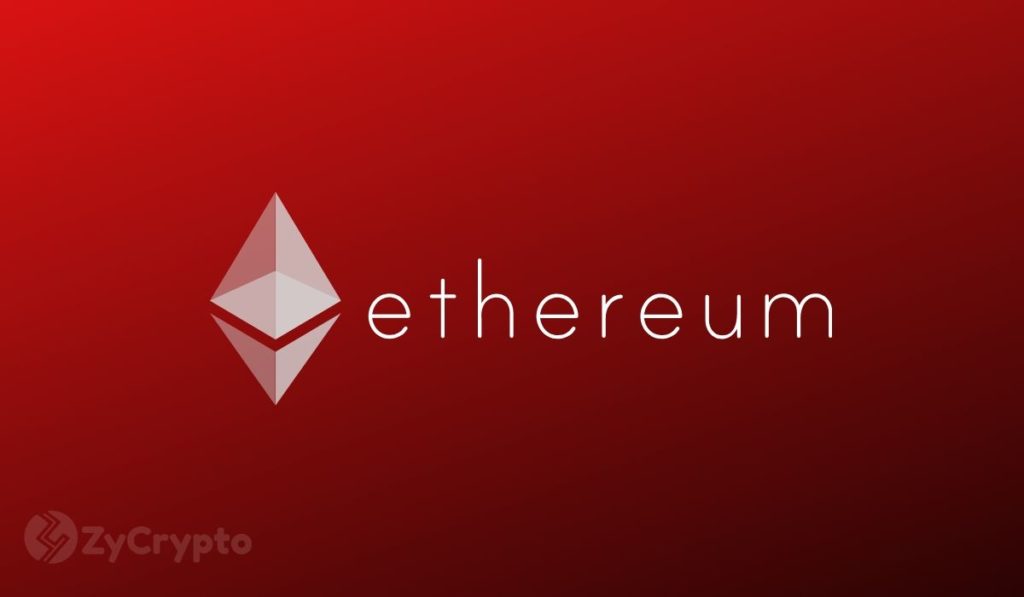 Ethereum is said to be “highly undervalued” because of the role the network plays in DeFi development and it is expected to become more valuable as it migrates to Proof-of-Stake. On the contrary, a Bitcoin developer and the author of ‘Programming Bitcoin’, Jimmy Song sees Ethereum price dropping as low as $97 by the end of 2020.


Song said this on a panel discussion about cryptocurrency predictions, organized by Finder.com. He said that Proof-of-Stake (POS) is likely to cause centralization of the project which could lead to some serious problems in the future.


“Proof of stake is not secure. It will essentially centralise ETH in some serious ways,” he said.


Precisely, he predicts that Ethereum will drop to $150 and $97 by the end of September and December respectively.


Ethereum’s migration to PoS and why it is dangerous


The year 2020 is a potentially historic one for Ethereum, mainly because of its migration from the Proof-of-Work algorithm to Proof-of-Stake. Several positive reasons have been given in support of this migration, including reduced cost of network maintenance compared to PoW that allows more validators to participate. One weakness of the PoS algorithm however is that there is the likelihood of centralization which is against a cardinal feature of cryptocurrency and blockchain – decentralization.


PoS allows Ethereum holders with certain amounts of coins to stake their assets as validators and in return, get rewards for securing the network. Centralization may then occur as only a small number of Ethereum “whales” serve as validators. This gives them enormous power which among other things can expose the network to a 51% attack that could compromise the network’s integrity significantly. Despite this, some of the panelists believe Ethereum will do better after the migration.


Although Song is skeptical about migrating to PoS for Ethereum, some of the key players in the industry have made some positive predictions on the price regardless of the perceived danger associated with it. On average, positive predictions place the price at $332 by the end of the year. The most optimistic of the forecasts expect Ethereum to hit $1,000 in the next 6 months.


Ethereum currently trades at $240. The migration to PoS has been delayed but is expected to happen soon. Afterward, fingers will remain crossed as everybody watches where the 2nd largest cryptocurrency by market cap goes next. 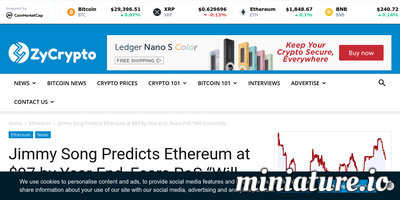 Scam Hunting: How to Distinguish Cryptocurrency...