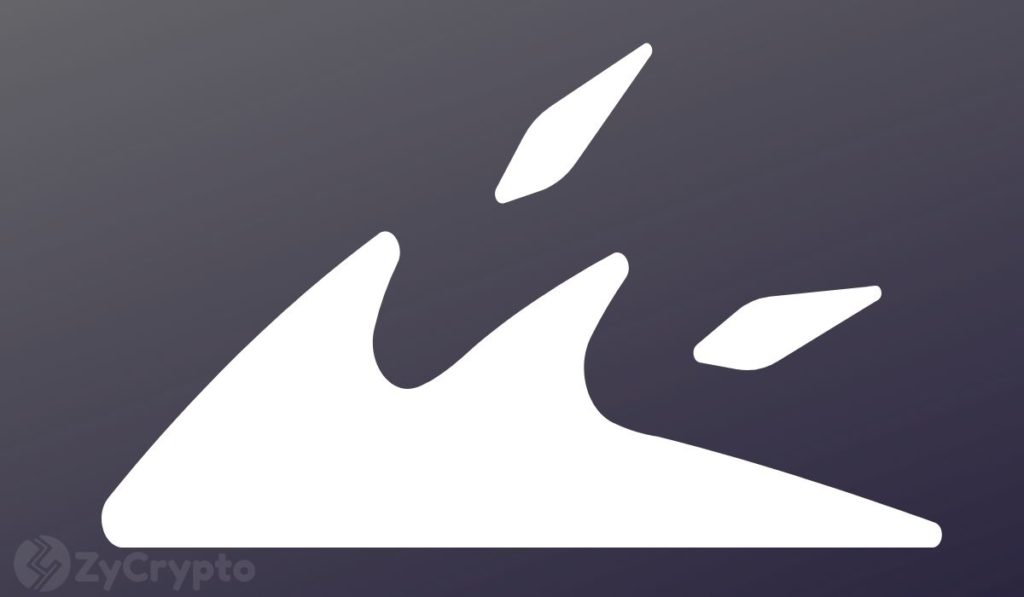 With the expanding adoption of Bitcoin and most recently, the Taproot upgrade which brings smart contract capabilities, secure and efficient transactions to the network, there is no doubt that most investors are bullish on the most successful cryptocurrency.


Despite the growing enthusiasm to see price hitting $100,000 or higher by December 31st , Nicholas Merten is doubtful that Bitcoin could achieve this level within one and a half months.


Although Nicholas asserts that he is generally bullish on Crypto, he tweets that investors might have to wait longer saying that hitting $100,000 in Q1 or Q2 of 2022 is plausible. “Could it happen in Q1? Sure; Could it happen in Q2? Easily” He adds.


Doing simple calculations, he reminds the crypto community that Bitcoin would have to add $661 Billion to its current market valuation to reach a six-figure, a herculean task for such a short time. This, he notes, would be equivalent to the last four months of gains, a scenario that he doesn’t see unfolding as we click closer to year-end.


Even worse, he finds those calling for $200,000 Bitcoin by EOY laughable.


He calls on people to have realistic expectations and not be blinded into thinking that price only prints north. He reminds them that although he is bullish on crypto, his past experience with price behavior has taught him how to set his expectations with the reality of historical performance.


Bitcoin Shaky “In The Short Term”


With Bitcoin’s price having fully recovered from May’s shed, temporary “breathing out” is expected from its current range according to market strategist Gareth Soloway.


According to the expert who has on previous occasions predicted that Bitcoin could pull back after hitting an ATH, it would take great effort to push the price past $65,000 to $100,000 before this year lapses. “The last thing an investor wants to do is jump in right at the highs” he warns.