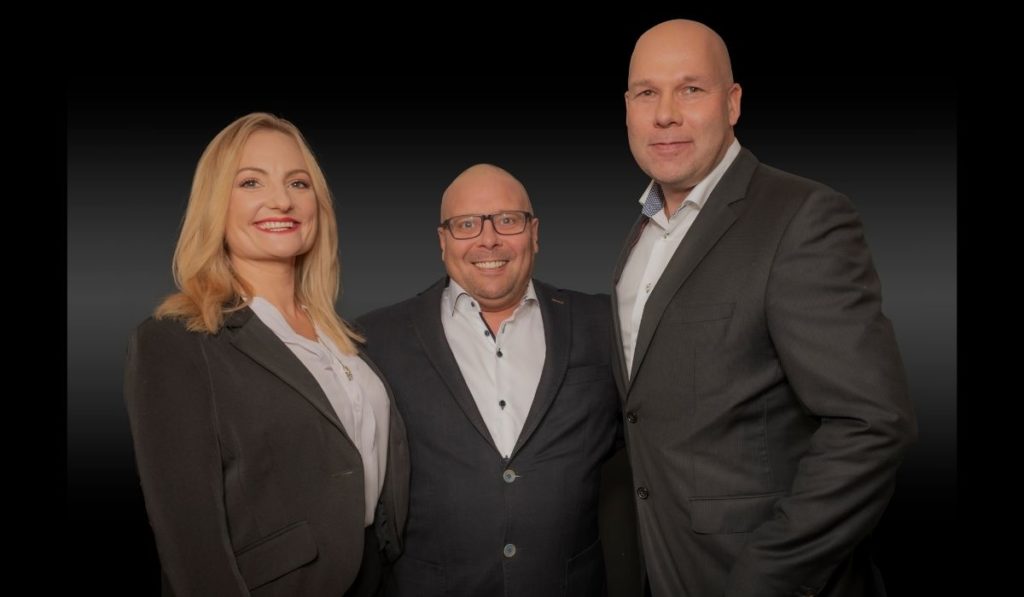 It’s no secret that blockchain technology is all the rage right now. The concept has proven itself to be an invaluable tool in the hands of users and developers across the world, with companies and governments enjoying its many benefits.


Currently, the financial industry might be where the impacts of blockchain are being felt the most. Everyone knows we live in a golden age of cryptocurrencies right now, with Bitcoin and its compatriots posting impressive numbers across the board.


Companies are also accepting cryptocurrencies more these days, with the consensus being that these assets – and, by extension, blockchain technology – will continue to be a part of the global financial landscape. Considering that these concepts are only about 12 years old, there’s no denying the fact that their growth and profitability have been effective. And things only look like they’re just getting started.


The Golden Age of DeFi


Beyond just legacy cryptocurrencies, however, one area that is also seeing massive gains is in decentralized finance (DeFi). The DeFi space is simple, although it has been around for some years. It involves taking services that are available in the traditional finance space and bringing them to the blockchain – where they can be conducted between parties and without the arduous rules imposed by central authorities.


DeFi is the evolution of the traditional finance space that many of us never saw coming. However, it is here, and it is glorious. Everyone can participate in the DeFi revolution now, and numbers being posted are truly fantastic.


When the year began, we only had about $1.2 billion locked in all DeFi projects. As data from DeFi Pulse shows, that number has surged to almost $12 billion. That’s a 1,000 percent surge in a matter of ten months. Some experts believe that we could see a possible $20 billion valuation for the sub-industry before the year draws to a close. Whether or not that happens, this has been the year of DeFi.


DeFi’s growth has come in large part to its relatability. Today, there are protocols that offer any financial service – decentralized exchanges, token issuance, lending, investment, and more. All an investor needs to do is understand how the protocol works and invest in it.


The Smart Contract Error – and Others Affecting DeFi


However, there’s also the problem of operational challenges. As you should know by now, DeFi protocols are hosted on blockchain platforms. While the vast majority of them have done pretty well over the year, some have faltered as well.


DeFi has proven to have several problems. Some of the most critical include problems with their smart contracts, market volatility, and user errors. There are also challenges with loans having bad insurance and price mechanism failures.


It is quite expected. DeFi is still an infant industry, and growing pains will definitely arise. While these issues are vast, we’ll focus on perhaps the most critical – vulnerabilities in smart contracts. This is a blockchain problem, and it shows that many of the blockchains where DeFi protocols are hosted tend to be faulty.


Despite the best intentions of developers, a smart contract with a faulty code will lead to lost funds.


We’ve seen this happen in the past. Sadly, some of the most common instances affect the Ethereum blockchain. Audits and peer reviews have helped to reduce the likelihood of these happening again, but there is no guarantee that we won’t see repeats.


Earlier this year, an attack was instigated against the bZx protocol, where a user was able to capitalize on subtle flash loan errors to steal ETH tokens worth thousands of dollars.


As explained earlier, the industry has gotten better at policing these errors. However, there is still a need for more due diligence. Prospective DeFi developers need a blockchain that operates flawlessly. There was never one – until now.


The Libonomy blockchain is a global blockchain ecosystem that allows for the seamless launch of decentralized projects. The network operates using artificial intelligence, effectively adjusting factors like scalability, security, and speed to fit the requirements of the user.  So, regardless of where you are or how much power you need, Libonomy is able to adjust its operation to meet your needs.


Libonomy interconnects several protocols and amalgamates them into one ecosystem. Developed and led by three entrepreneurs – Richard Haverinen (CEO), Fredrik Johansson and Therese Johansson – the blockchain has applications for different businesses and industries. One of the blockchain’s primary strengths comes from its developers’ knowledge of the computer and blockchain ecosystems.


Currently, the blockchain allows developers to do just about anything. They can write smart contacts, develop decentralized apps (dApps), and keep tabs on all the necessary metrics guiding their platforms and their performance.


The blockchain is also interoperable with other blockchains. For instance, it recently got integrated with the legacy blockchain. Improved functionality like this is sure to bolster its applicability.


How Libonomy Pairs with DeFi


Thanks to its integration of artificial intelligence, Libonomy provides several benefits for any DeFi protocol. The smart contracts are easy to code and write, and there are audit facilities to ensure that they don’t hold any flaws in their codes. You also have a system that is reliable and which will ensure that your protocol stays live once launched.


In addition, you also enjoy Libonomy’s advanced scalability and security features. The scalability benefits you when your DeFi protocol has grown and is getting new users, as it ensures that you will be able to serve more people without giving up any of your processing or operating power.


It truly is a whole new world in the financial industry. With the growth of digital assets, DeFi protocols have been able to insert themselves into the global financial space.Libonomy provides an avenue for effective and continuous growth, ensuring optimal operation at all times. 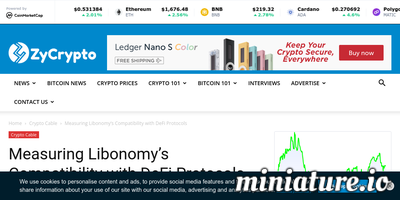 Bitcoin Consolidates After Breaking Through...