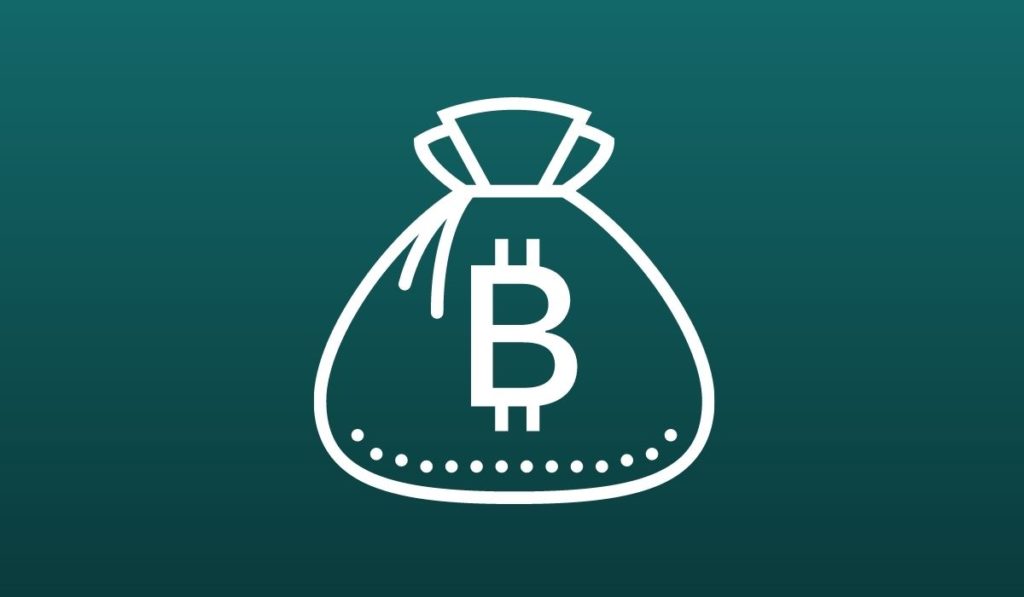 The CEO of MicroStrategy, Michael Saylor announced via Twitter that the company continues to pile up Bitcoin.


When the cryptocurrency community yells out advice to buy the dip, Michael Saylor actually follows through.


Saylor included in his Tweet the specifics of MicroStrategy’s most recent purchase.


The CEO stated that the March 5th buy included 205 bitcoins. MicroStrategy completed the deal for around $10.0 million in cash at an average price of around $48,888 per BTC.


According to Saylor, MicroStrategy now owns a total of 91,064 bitcoins. These coins were acquired by Saylor and MicroStrategy for about $2.196 billion at an average price of around $24,119 per bitcoin.


Bitcoin evangelist and host of the popular crypto podcast “The Pomp” is impressed by the conviction of Saylor and MicroStrategy.