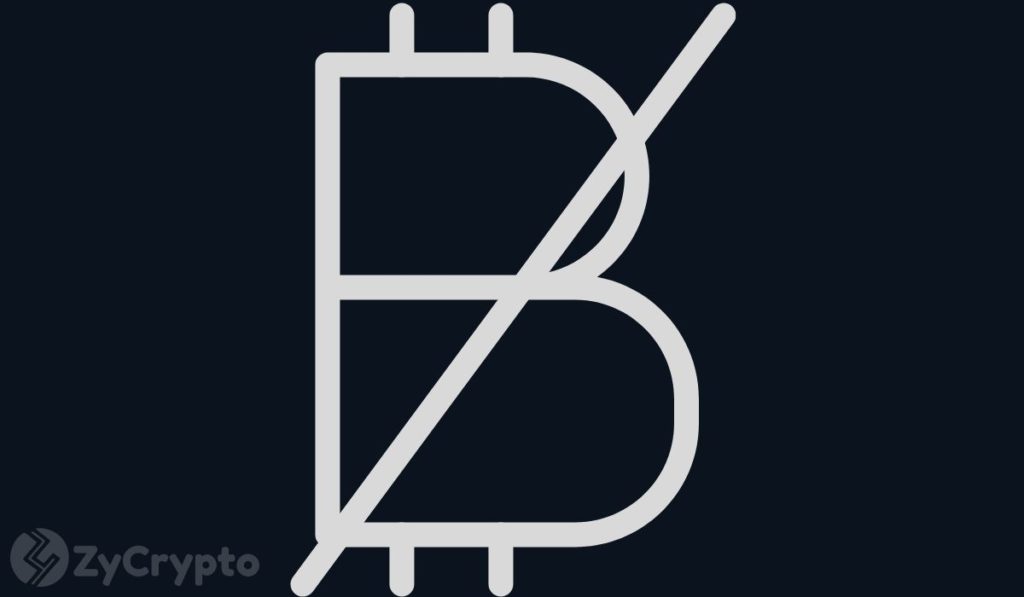 Everyone in the world can use Bitcoin, which means it is available for legitimate purposes and to those with malicious and criminal intent. The study by analytics firm Crystal Blockchain has revealed the growing use of Bitcoin in the darknet, made increasingly possible through the use of mixers.


Because of the requirements imposed by the Financial Action Task Force (FATF), darknet users are increasingly not using exchanges with KYC requirements. FATF actually imposed its cryptocurrency regulations, especially the “travel rule” to its member countries and supervised regions. The countries’ governments are the ones who imposed the FATF regulations on exchanges within their jurisdiction. The ‘travel rule’ would require the exchanges to disclose the names and personal details of anyone who transacted above a certain amount (usually above $1,000) so naturally, darknet and criminal entities will not use this route.


However, Crystal Blockchain noted that in USD terms, the value that darknet entities received via exchanges with verification requirements have increased from $36 million in Q1 2019 to $73 million in Q1 2020.


Since the blockchain made it possible to identify the route of transactions, Crystal Blockchain also found out that darknet users are increasingly sending Bitcoins to one another. This activity grew by 10% vs last year. The analytics firm thought this indicates cooperation between the criminals or perhaps the criminals are trying to hide the Bitcoin within the darknet. This will avoid the risk of exposing their activities and entities.


Mixers are used by some individuals to mix their coins with other users, in order to preserve their privacy. But because exchanges can easily mark Bitcoins coming from mixers, some of them would refuse these “marked Bitcoins” from being deposited to their wallets. Paxos Global discouraged the use of mixers while Binance flags coins coming from mixing services. Paxos reaffirmed that they do not necessarily deny service to users who used mixers, but it is within their responsibility to ensure that their customers are not engaged in illegal activities. 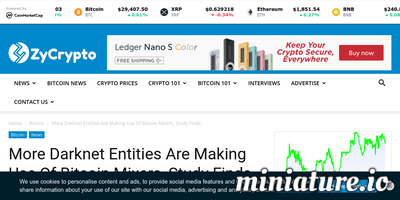