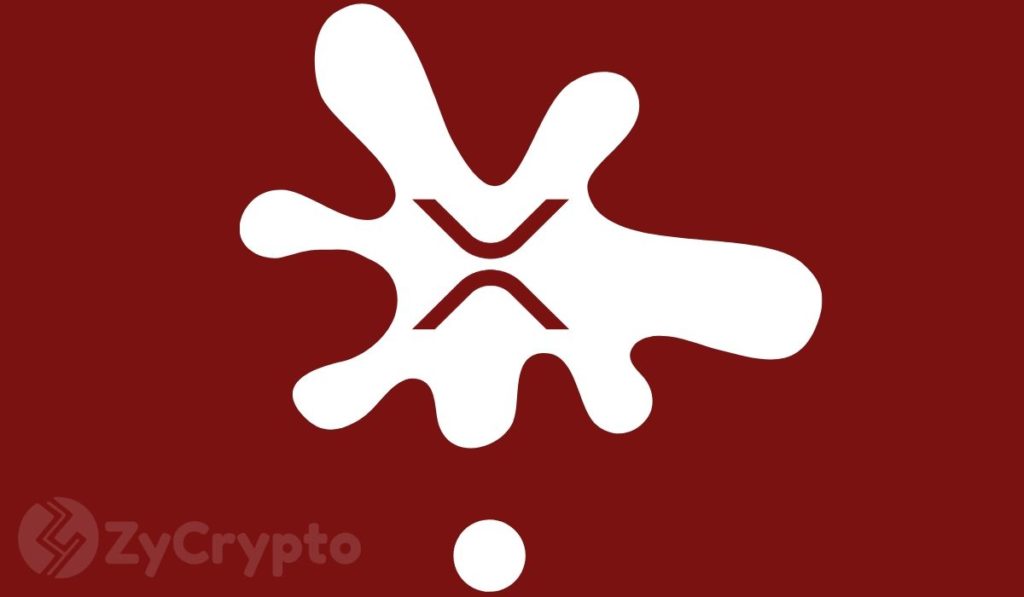 According to a series of Tweets by ‘Xrplorer Forensics’, hackers have been using fake Ledger Live chrome extensions to steal XRP coins from users. The hackers were even advertising their fake extensions on google searches and accounts are already being emptied, according to the Tweet, around 1.4 million XRP were stolen.


It is extremely important to never download any kind of tool or extension from unofficial sources. It seems that some of the fake chrome extensions are still available on the Google Store with a lot of negative reviews.


While most accounts still have all their funds intact, some funds have been actually sold on HitBTC, The exchange has been notified but has taken no action yet.


Ledger itself through its official Twitter account alerted users of a fake Chrome extension back on March 5.