Over Half A Million Bitcoins Currently Held On Corporate Balance Sheets 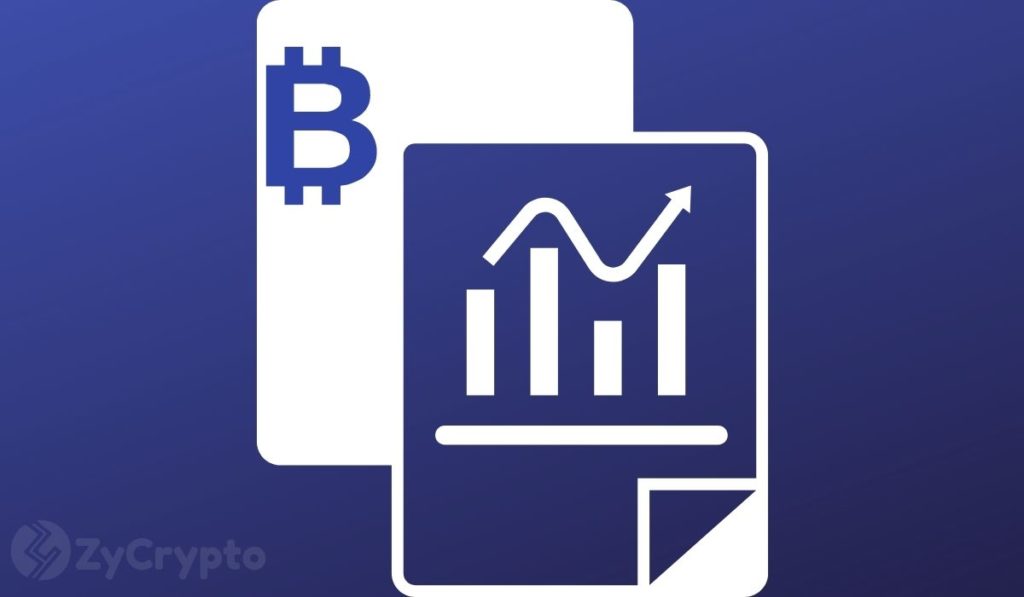 Bitcoin has continued to gain acceptance from the mainstream corporate environment. After several years of criticism, Bitcoin is going mainstream with many corporate organizations buying the asset. The latest of these investments is that of financial services company Square buying 4,709 Bitcoin.


This brings the total number of Bitcoins held on corporate balance sheets to at least 598,237. According to BitcoinTreasuries.org, Grayscale maintains its place as the highest corporate holder of Bitcoin with 449,596 BTC. This is followed by MicroStrategy which holds 38,250, and Galaxy Digital Holdings with 16,651. Others are Square which holds 4,709, HUT 8 Mining Corporation with 2,954, Riot Blockchain with 1,053, Cypherhunk holdings with 204, Argo Blockchain with 126, and more.


The list is however said to be incomplete as members of the crypto Twitter community have been drawing attention to some other major holders of Bitcoin. One of such companies, Kinetic Portfolios through its different subsidiaries has a cumulative BTC holding well over 35,000. Also worthy of note is ARK Investment Management LLC which has 20,226 BTC and ARKW – ARK Next Generation Internet ETF with 17,136.


Other individual investors such as Wall Street billionaire Paul Tudor Jones have also bought significant amounts of Bitcoin, which has increased the hope that the asset could soon see significant mainstream adoption. Morgan Creek Co-Founder Anthony Pompliano has said this will continue and every corporation will eventually buy Bitcoin as part of its investment.


As more mainstream investors continue to buy Bitcoin, there is an increasing chance of the price surging in the future. This is because of the limited supply of 21 million coins out of which many have gone out of circulation and lost forever. Bitcoin supporters believe with these factors in place, the cryptocurrency’s price may go as high as $100,000 in the next few years.


Bitcoin currently trades at $11,088, a price that it reached following the news of Square’s investment. Although a breakout was expected prior to the development, some analysts describe it as a fake breakout that may not stand. What happens next? Will the price crash back down or will the news be able to sustain this level? 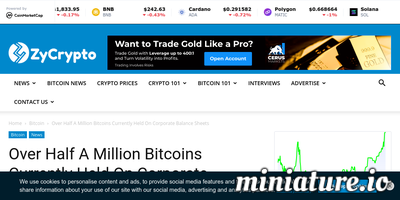 A “Tsunami” Of Institutional Investors Is...