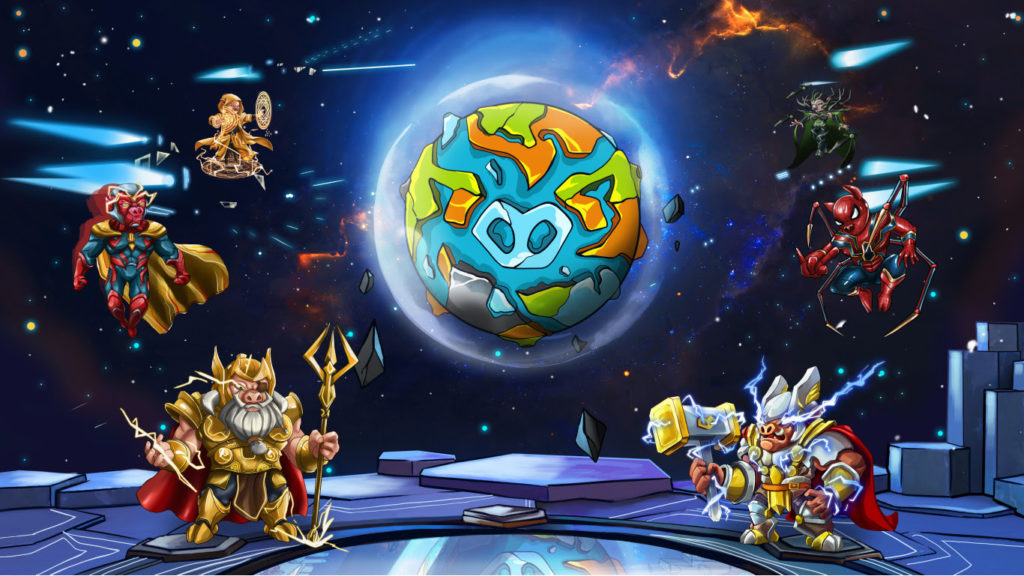 Piggy Planet, a GameFi ecosystem built on the Binance Smart Chain (BSC) is announcing the round 2 IDO of its native token, $PIGI, having completed round 1 of the same. The event whitelist was opened on Dec. 20. Applications, which started at 08.00 UTC on Dec. 22, will run until 08.00 UTC on Dec. 27. Piggy Planet will announce the specific date for the IDO at a later time.


The play-to-earn game boasts of its metaverse, which hosts characters based on Marvel and DC comics. These superheroes possess the same combat skills and tactics depicted in comic books and their films.


Additionally, Piggy Planet is designed with two modes, namely PvP and PvE. PvP consists of a campaign with a storyline and battles fought by 16 monsters, each with increasing levels. On the other hand, PvE mode lets users choose three of their superheroes to go into battle with the superheroes of other players.


Both modes reward user achievements with $PIGI tokens, which they can use to purchase additional gear and characters or exchange for other cryptocurrencies. Trading can take place on Piggy Planet’s own decentralized exchange (DEX), PiggySwap. The exchange supports various tokens, including ERC-20, BEP-20, TRC-20, and those on the Polygon network. Even more, PiggySwap can be used to exchange or purchase NFTs.


Piggy Planet plans to launch the official beta version of its platform on Dec. 30, and an NFT marketplace in the near future. The latter will support in-game NFT trading of skills, armor, and weaponry, all of which level up one’s NFT characters.


$PIGI token, a BEP-20 token that supports the whole Piggy Planet ecosystem, has a total supply of 10 billion coins and 18 decimal places. The token can be acquired from exchanges or through the sale of NFTs. A portion of the transaction costs on Piggy Planet will be distributed among $PIGI token holders, and a separate portion will be directed to the platform’s liquidity pool. Notably, the $PIGI token will be listed on the Binance-based DEX PancakeSwap on Jan. 15, 2022. More information on Piggy Planet is available on its official website and social platforms. The biggest letdowns in crypto and blockchain...