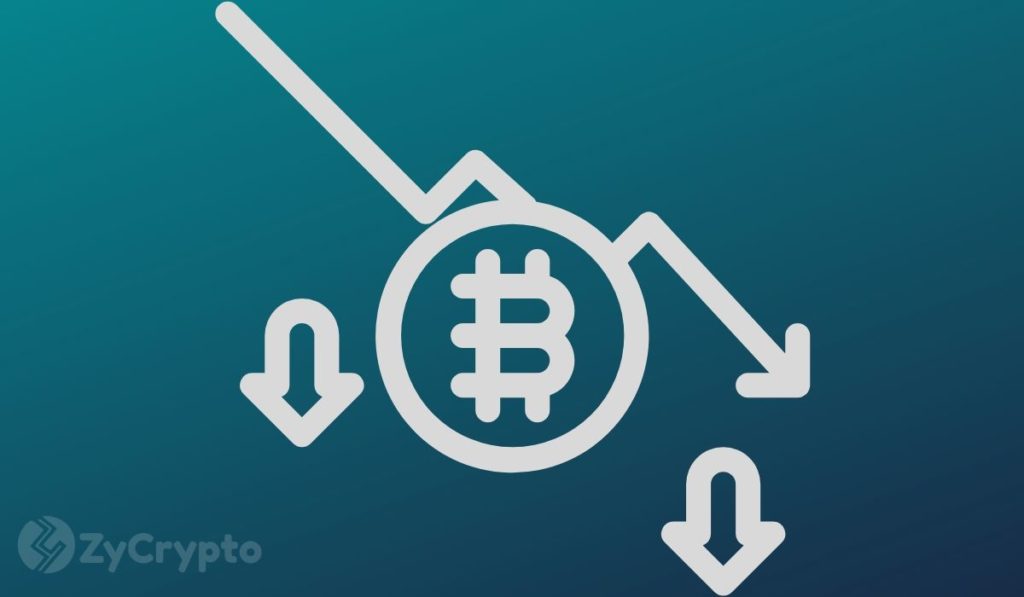 Peter Schiff, the well known gold advocate has once again restated his doubts about Bitcoin’s price performance. Schiff who is famous for constantly discrediting and slandering Bitcoin despite its positive trajectory hints that the stagnation in price is proof that Bitcoin holds no inherent value.”Bitcoin has been range-bound below $10k for 3 months” he says, “If Bitcoin can’t really now despite amazing fundamentals, when will it?”


The later part of Schiff’s tweet is not far from the truth. Bitcoin is indeed in a promising fundamental state. Investment interest from institutional Investors is confirmed to be on the rise, hodlers are also optimistic that price will move in their favor, hence holders leaving large amounts of Bitcoins untouched for over a year.


However, it is important to note that Bitcoin’s fundamental state has also been challenged by many other factors. In our last report, Bitcoin sunk to some of its lowest levels, most of which was last seen a year ago, causing the market to suffer greatly. Moving forward, Bitcoin is expected to exceed previous lows and its recovery, as mirrored by the current trading price evidently portrays a highly promising Bitcoin.


Although the market has generally been lackluster, analysts are confident that Bitcoin will breach $10,000, thanks to its ability to maintain stability for the last three months. Earlier into the year, fundamental factors that could pivot an uptrend in the market movement were more visible, the halving was one of such factors which drove in a strong wave of buying pressure.


Right now the market change appears a bit slower. But as altcoins continue to enjoy a bullish market, which is signaling a potential Altseason and bull run for Bitcoin, all hope is still not lost. At the time of this writing, unlike yesterday when the bulls were looking to test fresh resistance levels, leading to a price value of $9,431.38, Bitcoin is trading at $9,179, a price range last seen on the 3rd of July.


Failure to hold support at this level could result in a dip that could take prices below the $9,000 range. Meanwhile, long-term price performance remains bullish for Bitcoin. Give or take, unless the market witnesses a fundamental pull, the general sentiments are largely in favor of a bullish Bitcoin for the second half of the year.


Meanwhile, another Bitcoin advocate Max Keiser is quite optimistic that some of the crypto’s biggest critics will advocate for Bitcoin in the nearest future. The likes of Mark Cuban, Jim Rogers, and Peter Schiff will soon become some of Bitcoin’s topmost pioneers once they fully understand the structure of Bitcoin he says. For Peter Schiff, a $50,000 Bitcoin price is expected to help sway him into Crypto. Meanwhile, Onchain Analyst, Willy Woo also presented Schiff with data showing Bitcoin’s impressive 10 years performance against gold. 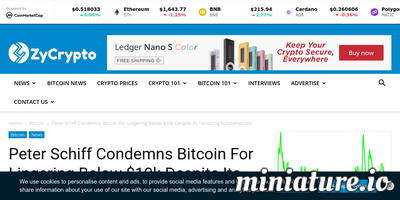 Why Stablecoins Are Not True Cryptocurrencies:...