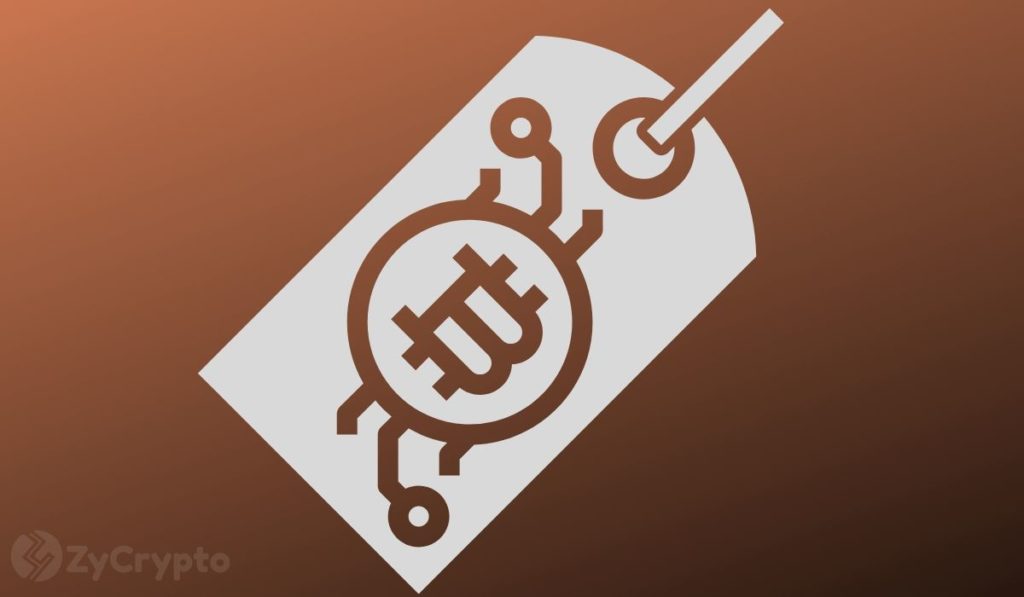 There are as many opinions on Bitcoin’s future as there are people interested in Bitcoin. However, to determine the crypto community’s opinion on whether Bitcoin has bottomed, crypto trader and analyst Josh Rager conducted a Twitter poll. The result of the poll shows that 61.2% of the 2,134 respondents believe Bitcoin has not bottomed and is going to $8,500 or lower while the minority 38.8% think Bitcoin already bottomed at $9,000.


Although the number of respondents isn’t very large, the poll result may be an indication of what the crypto community actually thinks concerning Bitcoin in the short to medium term. Not only investors or Bitcoin holders believe and hope that it will go lower than $9,000, but analysts have also predicted that this may be the case.


Bitcoin hit a low of $8,940 on the 5th of July and later recovered to a weekly high of $9,599 on Wednesday before crashing below $9,300. Open Interest (OI) has increased by 200 million within the week, rising to the mid-March level. According to Okex Insights analysis, this is likely to return Bitcoin’s volatility within the week.


Increased volatility means wilder price movements are expected, which could be on the upward or downward side. Traders are however skeptical about which way the cryptocurrency may go as it is still strongly attached to the stock market. They rather expect the performance to depend on the behavior of the stock market as no independent trend is likely to emerge until Bitcoin detaches from stocks.


Bitcoin’s support currently sits at $9,000 as the 60-day moving average of $9,400 has turned into a resistance. A downward break to the new support may take Bitcoin to $8,500 or lower, but again, this depends on the fate of the stock market which has been showing incredible strength lately.


Bitcoin’s movement may be uncertain and its level went lower, but the good news is that the asset is still safely above the current support. It currently trades at $9,266 which is over $200 above the delicate $9,000 support. It may still do better in the coming days as the stock market is in a very good state now and this is not likely to change soon.