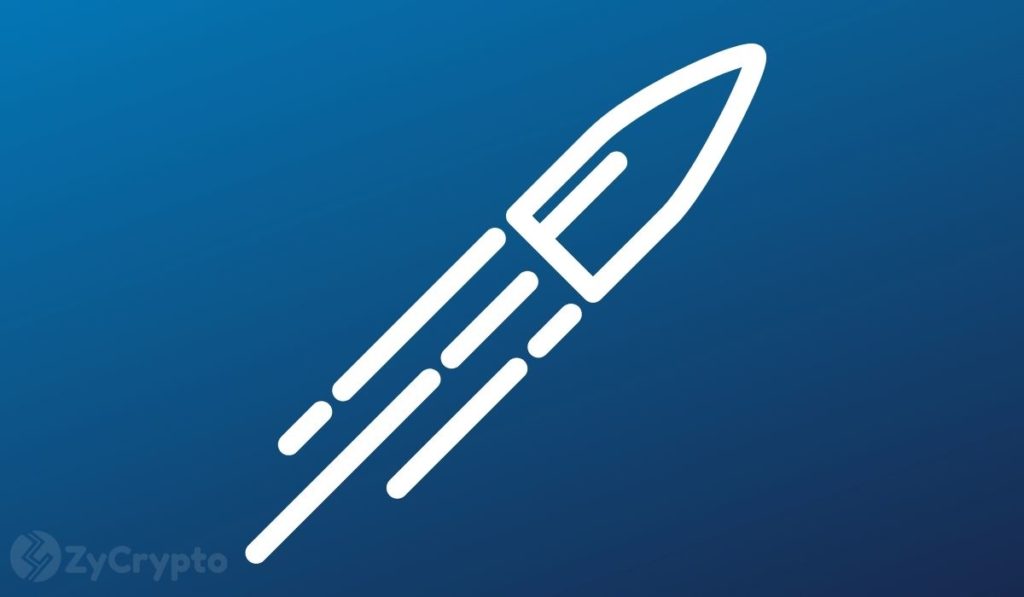 Polygon recently launched Polygon Miden, a STARK-based Zero-Knowledge (ZK) rollup aimed at driving the Network’s scalability and interoperability to a whole new level through integrating it with the Ethereum Virtual Machine (EVM).


According to the Tuesday announcement, although the program was meant to be a prototype for early adopters, the Polygon team disclosed that they planned on developing Miden VM into a production-grade VM with additional features including built-in privacy, multi-language support, enhanced memory, and storage.


“Our primary goal with Miden VM is to guarantee “Ethereum-compatibility”. We will achieve this by offering the ability to compile Solidity-based smart contracts directly into Miden Assembly – the native language of Miden VM.”


The Miden VM is a zero-knowledge virtual machine written in the Rust Programming Language which allows programs to be executed on the Polygon network and in the process, instantly generate a STARK-based proof of execution.


Whereas ZK Rollups are very promising solutions, they are faced with the constant challenge of supporting arbitrary logic and transactions particularly that of EVM. This is one of the major reasons Polygon’s team chose to rollout Polygon Miden which solves the program verification problem using its core component, the Miden VM.


Users will now be able to verify that a program was executed correctly without the need to re-execute or even verify what the program was.


With the addition of Polygon Miden, Polygon now has three ZK focussed projects including Polygon Hermez and Polygon Nightfall. These projects are expected to work hand in hand in advancing Polygon’s and Ethereum’s infrastructure and mainstream adoption.


The polygon Miden project will be implemented by a group of Engineers led by Bobbin Threadbare, a former lead ZK researcher at Facebook and a core developer of Winterfall, a leading STARK prover.


Since 2017, Polygon has been working on Ethereum’s scaling infrastructure, attracting a considerable amount of Ethereum’s major projects on board and partnering with prominent investors.


Of late, the network’s team has been onboarding an endless list of Web3 players including over 10 new projects from multiplayer gaming platforms in the past week alone and multiple NFT projects.


Currently, over 3000 programs are already running on the platform’s network with the recent ZK rollup expected to attract more builders.


Accordingly, with the Polygon Miden debut which aims at decentralizing and making Etherum ultra-scaleable, investors could soon take note of the network’s growth, driving MATIC, and ETH prices North.