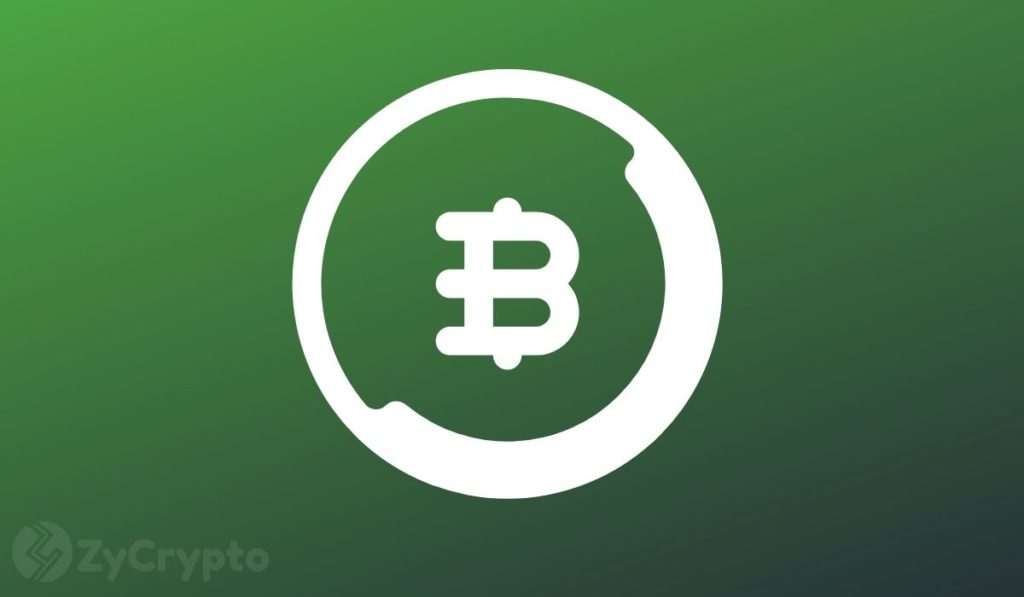 As it turns out, Bitcoin is not only being embraced as an asset. Bitcoin slangs and memes are also being adopted by leading firms like Fortnite developer, Epic Games, which is currently ranked as one of the most popular games in the world. Fortnite recently adopted the Bitcoin slang “HODL”, adding it to its new skin, which read “Buy, HODL and Win.”


This is the second most notable case of the gaming community intersecting with Bitcoin in some way. Just recently, Microsoft’s Xbox polled users on if making subscription payments with Bitcoin was a preferred option. Hinting that adopting Bitcoin as a dominant payment network in the future could be possible.


“HODLING” became a popular slang in the Bitcoin community 7 years ago. HODL, one of the most frequently used terms among traders, investors, and the entire cryptocurrency community as a whole, made its way into Crypto-Lingo in 2013. It all started when a user on the BitcoinTalk Forum who went by the name “Kyuubi” made a post titled “I AM HODLING,” followed by a post in which begins by acknowledging that.


Showing himself to be a committed Bitcoin Hodler, he started by explaining in the drunken post that he was well aware of the errors made in the title.


“I type d that tyitle twice because I knew it was wrong the first time.  Still wrong.”


He proceeded to talk about how, unlike some others, he was a bad trader that refused to sell, despite the asset crashing.


“WHY AM I HOLDING? I’LL TELL YOU WHY.  It’s because I’m a bad trader and I KNOW I’M A BAD TRADER.  Yeah you good traders can spot the highs and the lows pit pat piffy wing wong wang just like that and make a millino bucks sure no problem bro. ”


Shortly after the post was made, the comment session was flooding in with other Bitcoiners quoting “HODL”.  “ok I am hodling too, waiting for  cash on  gox to buy more.” One user wrote. Another is quoted saying: “LOOOOL !! I swear you just started a movement! ( the hodlers are here! ) HODLIN!!!” and indeed a movement had begun. Fast track to 2021 and Holding has since been replaced with ‘HODLing’.


HODLING as one of the most reliable investment strategies in the Bitcoin market has been preached severally.


Among whales, HODLing is a key trading strategy. HODLing Bitcoin without trading saves the trader the stress of predicting the next move the asset will make. HODLing is also an insider tradition for some, as it is their own way of expressing commitment to Bitcoin. In terms of value-making, HODLers who left their coins untouched since their first buy would’ve easily made the highest in ROI. 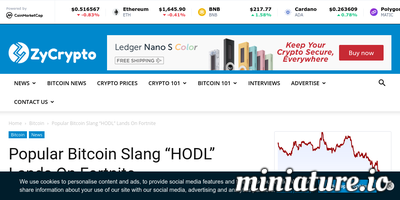