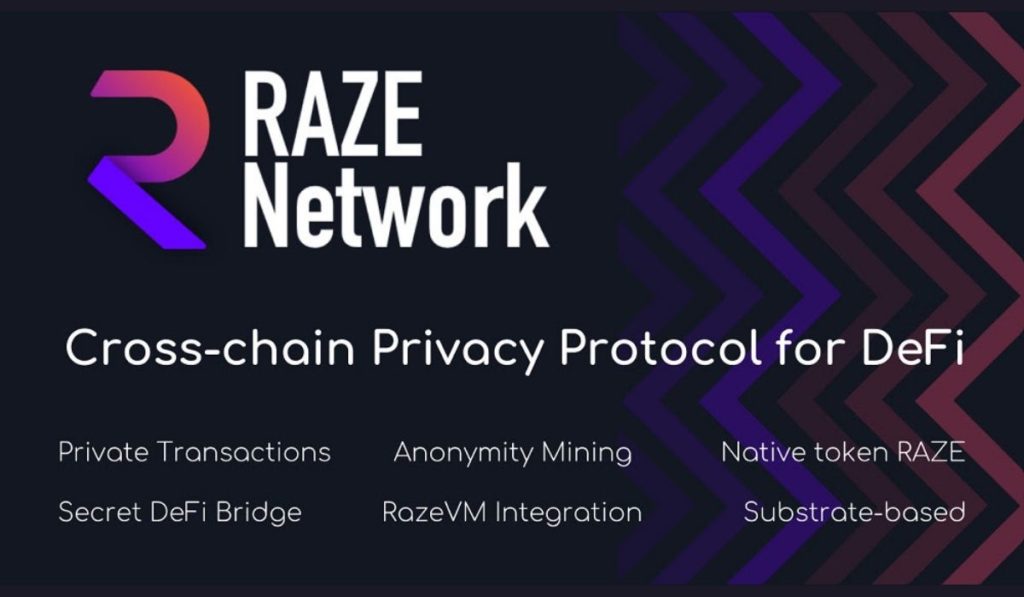 
The platform hosted the triple IDO of its governance token, $RAZE, through three platforms, namely Pools, Bounce, and DuckStarter.


Justin Kellison, Raze Network CEO, explained that they used multiple whitelisting and IDO processes to protect their community and the RAZE token launch from malicious actors. Notably, the project has numerous whitelisting requests in the last few weeks.


“We executed the $RAZE Token launch via a Triple IDO + Eco Launch + Balancer LBP combination… We are excited to see this level of support from established ecosystem players. Since DeFi took center stage, demand for privacy became stronger than ever owing to issues such as front-running and MEV. Our focus on cross-chain assets is key to bridging liquidity from all transparent blockchains.”


Just recently, the network completed its latest private and seed round funding that saw the participation of various ventures. Some of the notable investors included OKEx Block Dream Fund, Master Ventures, CMS Holdings, Signum Capital, Spark Digital Capital, AU21 Capital, Moonwhale Ventures, Tenzor Capital, and many more. From the fundraising held in March, the platform was able to raise $2.2 million.


As per its white paper, Raze Network is a second-layer protocol aimed at providing cross-chain payment for Decentralized Finance (DeFi). The network is a “native privacy layer that can provide end-to-end anonymity for the entire DeFi and Web3.0 stack.” The network builds on the Zether framework, one of the most prolific researchers in the zero-knowledge space. The network also plans to apply the zkSNARK technology to build an anonymous second-layer decentralized module.


The platform is mainly focused on privacy, most notably providing increased anonymity in the decentralized space. Through Raze’s technology, users will hide their trading history, mine privately, and implement the privacy-preserving functions. By applying zkSNARKs to the Zether framework, Raze hopes to preserve payment and trading privacy while at the same time protecting the transparency of users’ assets and behaviors from observation by third parties.


The Raze token, the native digital currency for the network, will play the role of core utility. Using the token, users will actively participate in governance, the voting process, staking mechanism, and liquid rewards.


According to reports, the network plans to have a public distribution sale on the Balancer Liquidity Bootstrapping pool as the next step. 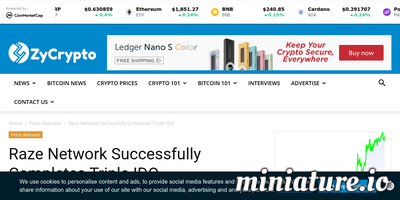