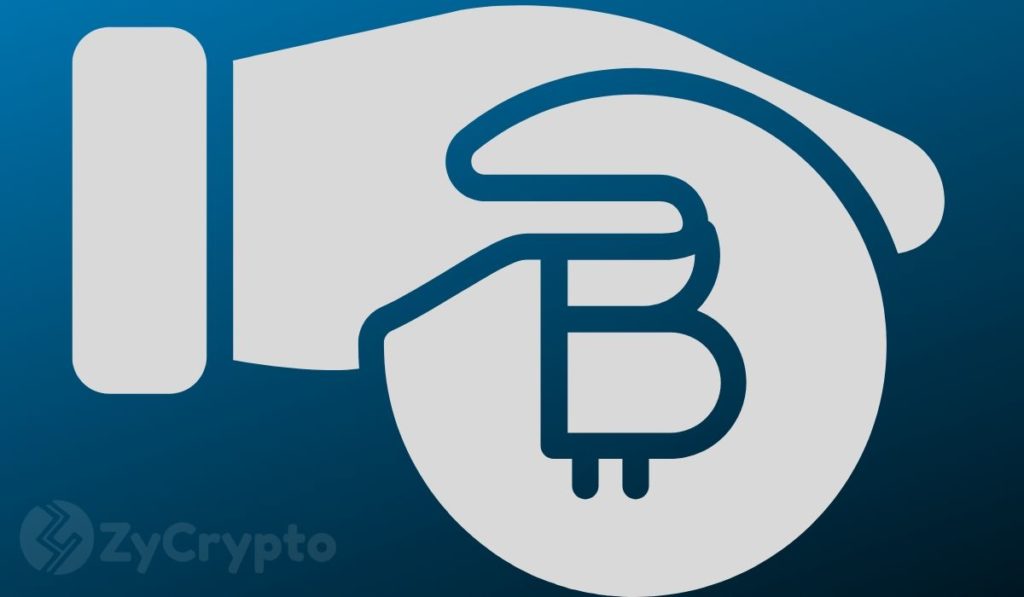 The Chief Technology Officer of Ripple, the creator of the XRP cryptocurrency, was one of the engineers responsible for modifying the Bitcoin code years after the world’s most valuable cryptocurrency was launched by the anonymous Satoshi Nakamoto.


Well-known XRP proponent Tiffany Hayden discovered on GitHub back in 2017 that David Schwartz, who is one of the original architects of the XRP Ledger, was also one of the Bitcoin code contributors.


When asked on Wednesday whether he contributed to the Bitcoin code from the ground up or if it was after the initial release, the Ripple CTO confirmed that he indeed optimized the code for mining pool applications in 2011. He was among other Bitcoin developers such as Peter Todd, Matt Corallo, and Gavin Andresen.


Andresen, who has now retired from Bitcoin work, was picked by Bitcoin creator Satoshi Nakamoto as the chief developer of the decentralized Bitcoin open-source software protocol. From there, he took a full-time position at the Bitcoin Foundation, which was created to advance Bitcoin’s public perception.


Schwartz, alongside Arthur Britto and Jed McCaleb, was inspired by Bitcoin to start creating the XRP Ledger (XRPL) at the end of 2011. The trio intended to create a cryptocurrency that is like Bitcoin but better — that is to say, Bitcoin 2.0.


Ripple executives frequently tout the benefits of XRP over Bitcoin, mostly pointing out the tons of emissions that BTC mining induces. Case in point, Ripple executive chairman Chris Larsen recently called on miners to switch to the proof-of-stake (PoS) consensus mechanism in order to cut down the carbon footprint of Bitcoin’s energy-intensive proof-of-work model.


The execs also insist that though Ripple is responsible for market penetration and other progress that XRP has made, the crypto asset can live on with the absence of the San Francisco-based distributed ledger firm.


Besides XRP’s core real-time payments use case, Ripple is also currently exploring the possibility of introducing the red-hot non-fungible tokens (NFTs) market on the XRPL. In September, for instance, the firm launched a $250 million creator fund to boost innovation in tokenization. Shortage.Finance: A safe asset-backed by Ethereum