Ripple’s XRP Is The Most Undervalued Cryptocurrency: Survey 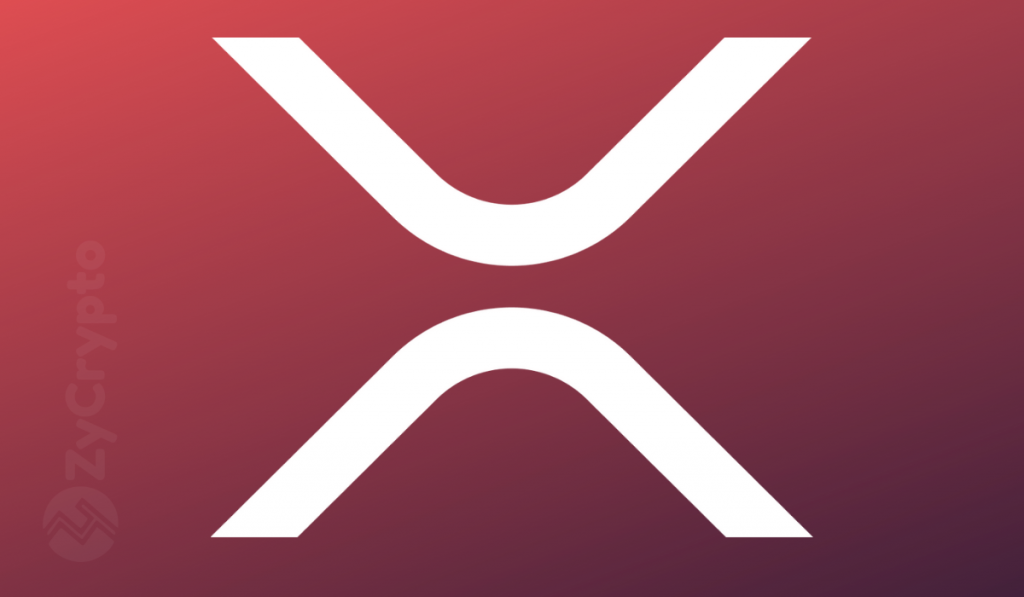 While other cryptocurrencies have enjoyed a swift rebound from the March lows, the price of XRP remains in the doldrums. Crypto-assets like Cosmos (ATOM), Chainlink (LINK), and Cardano (ADA) have registered significant gains in the past few weeks. Yet, XRP has continued to struggle. One market pundit even postulated that XRP not rallying alongside other cryptocurrencies is “remarkable.”


The big question is, is a major reversal on the cards? Notably, some investors seem to think that the digital asset affiliated to Ripple is currently the most undervalued, according to an online survey by Fiatleak exchange.


Investors Are Confident In XRP


A whopping 77.5% of the 3,949 crypto holders who responded to Fiatleak’s Twitter poll a few days ago noted that XRP is the most undervalued cryptocurrency. The exchange had provided four options: VeChain (VET), Kyber Network (KNC), Chainlink (LINK), and XRP. It then asked the participants to give a reason why they think the asset they picked is undervalued.


One Twitter user who seemingly voted for XRP explained:


“XRP utility & game changer compliments both fiat and crypto use as well as being a bridge that provides liquidity to replace nostro vostro which will enable banks to utilize dormant capital.”


Another user quipped that XRP is undervalued because even with major partnerships and payment corridors under its belt, the United States Securities and Exchange Commission (SEC) is still holding it back.


Ripple, the company that oversees XRP, has set sights on the lucrative settlements sector. The company’s main value proposition is to help banks and payment firms cut costs and increase efficiency using their blockchain-based solutions. The On-Demand Liquidity (ODL) service which uses XRP basically allows the transfer of value in a matter of seconds. Despite these advantages, the SEC has not said anything regarding the security status of XRP, although it has already cleared bitcoin and ethereum.


Supply chain management token VeChain (VET) came in second at 12.8%. Some crypto enthusiasts suggested that both VeChain and XRP are “revolutionizing” the crypto industry in different ways and they are valuable but highly undervalued.