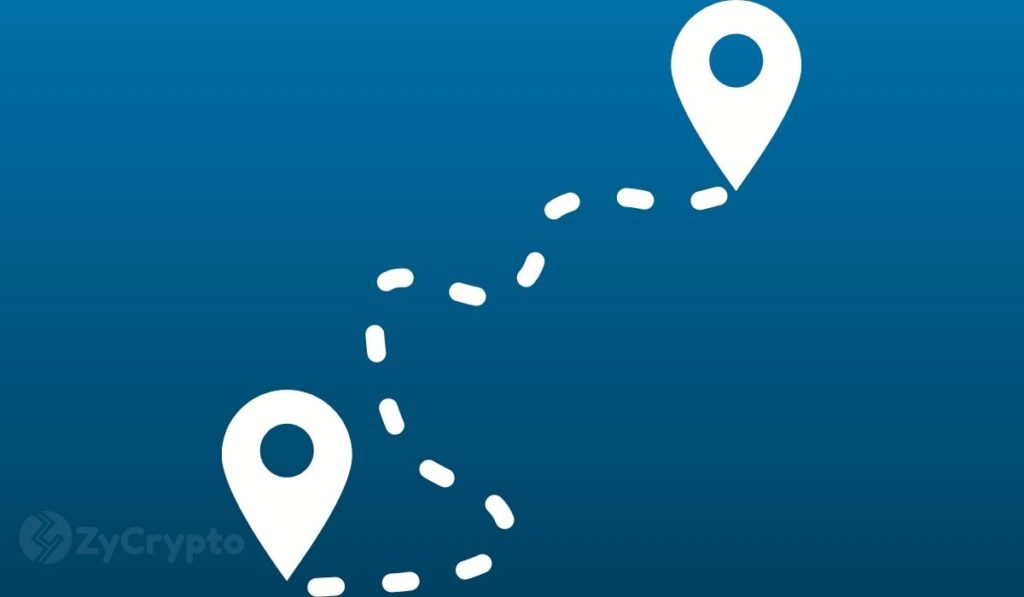 
The community of XRP holders, through the efforts of Attorney John E Deaton, have been granted amicus status in the legal battle between Ripple (the issuer of the cryptocurrency), and the Securities and Exchange Commission (SEC). The development means that they can stand as “friends of the court” to officially offer opinions on certain legal questions in the lawsuit as well as file briefs.


The decision was reached by U.S. District Judge Analisa Torres who denied the original motion filed by Attorney Deaton that sought permission for around 20,000 XRP holders represented by him to intervene in the ongoing case. Judge Torres stated that the holders’ motion to intervene would “unduly delay the action” hence they could not present evidence or witnesses, but could only assist the Court by briefing legal issues relevant to the case in order to prevent prejudice.


While the SEC and Ripple have been fighting in court with the SEC alleging that the XRP token is an unregistered security and hence does not offer enough protection to investors. The holders of the token have long argued that the commission was not fighting for its interest but rather hurting their investments. This led XRP holders to rally together and file a motion to intervene in the case and speak for themselves. The motion was initially denied in March, which is why this concessional decision by Judge Torres has been greeted with excitement by the XRP community.


However, the SEC has argued that XRP holders by their support for Ripple were likely to force the government body to bring legal action against them. The SEC has also alleged that the XRP community was spreading false information about the commission hence the court granting them amicus status would be inappropriate.


Nonetheless, the case seems to be spinning out to be in the boon of Ripple, which is in some way good news for XRP holders as a win could be a strong catalyst to trigger bullish market sentiments for the seventh-largest cryptocurrency. Should the case be resolved this year in Ripple’s favor, XRP could very well rally to new highs.


This could especially be so as despite the slow progress of XRP that has seen it trade around the $1 range for a while, Ripple has been making new alliances with major firms that could see it expand its usage and adoption massively. One of these milestone partnerships was the announcement that NFT marketplaces mintNFT and Mintable will integrate with the XRP ledger to deliver a seamless NFT experience for developers as part of a $250 million creator fund. The company expects the partnership to help accelerate adoption by attracting a broad community of creators to participate in and benefit from NFTs on the XRP blockchain.