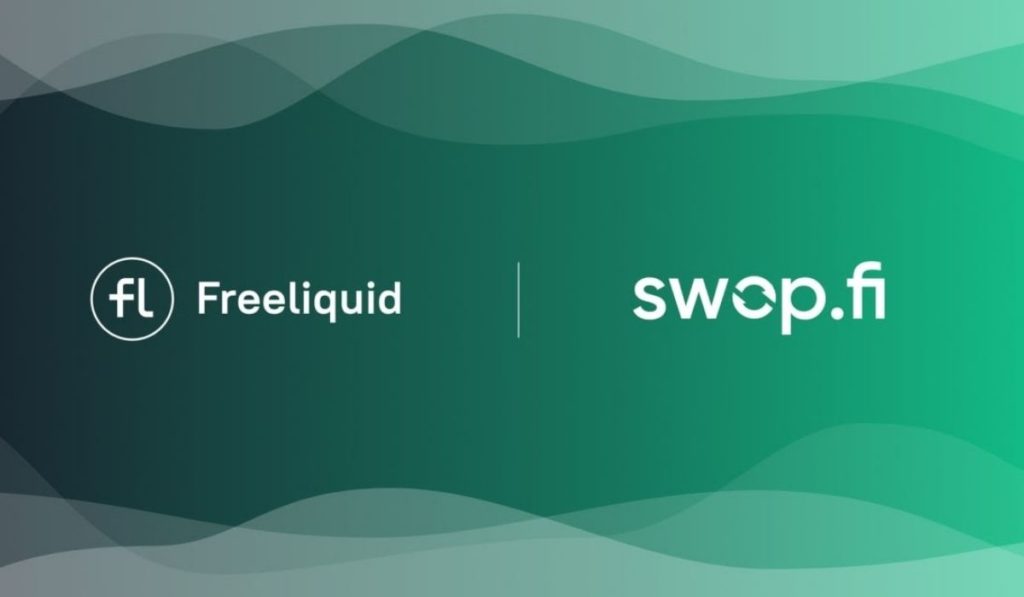 By this point in time, Freeliquid has established itself as one of the market leaders in decentralized lending, even more so with its stablecoin loans funded through liquidity pool collateral. As the protocol is on a clear path to changing the lending game forever, its team is actively pushing the industry-standard APY barriers by launching new updates and integrations, all designed to greatly benefit a rising user base.


With this in mind, Freeliquid has now launched trading pairs on Swop.Fi and the Waves Exchange, two incentive-based exchange protocols boasting numerous user benefits. Prior to discussing the recent developments, it’s imperative to provide an overview of Freeliquid’s value proposition.


Freeliquid leads to even higher APY standards by funding stablecoin loans through liquidity pool share collateralization. At press time, the protocol collateralizes USDC, USDT, USDN, and Dai pools operating on Uniswap and Curve’s 3pool in exchange for loans equalling to 90% of the LP share. Upon obtaining funding in USDFL, a native stablecoin that’s soft pegged to the USD, the liquidity can either be traded for emerging tokens, or further invested in pools, minting new LP share tokens. Subsequent loans can be obtained in this manner, securing double-digit APYs that are well-above industry standards.


Freeliquid is a user-governed platform, a process carried out through votes by FL token holders. Whilst the team can propose changes, it’s only able to adjust the smart contract following community approval. Thereby, FL represents a core part of Freeliquid’s value proposition, instilling a bullish sentiment from its early days, marked by a fair distribution model.


Inside the Swop.Fi & Waves Integration


Swop.Fi is a popular automated market maker that incentivises user liquidity through the means of $SWOP rewards – the protocol’s governance token. As expected, LPs also earn their fair share of transaction fees incurred by token swaps conducted via the platform. As part of the Swop.Fi integration, protocol users can now trade and add liquidity in the FL/USDN pair. The Swop community has made a governance vote pertaining to the allocation of $SWOP tokens to be rewarded to FL/USDN LPs, with incentives scheduled to start in early April.


On the other hand, Waves is a popular exchange that uses the traditional order book model, yet allows incredibly cheap swaps thanks to its own blockchain network. Waves has now added a FL/USDFL trading pair, facilitating seamless swaps between Freeliquid’s two tokens at a fraction of the costs required by the Ethereum network.


The lending protocol’s aim is to always build new integrations that benefit its tight-knit community of FL and USDFL token holders. Since everyone leveraging Freeliquid’s stablecoin funding service is aiming to reach higher APYs while keeping operational costs low, Freeliquid is now expanding to the Binance Smart Chain. Scheduled for the 2nd quarter of the current year, the move will bring a huge inflow of additional addressable liquidity, as well as market-low fees for all smart contract interactions. The supported liquidity pairs are yet to be announced, but the team is hinting at an integration with PancakeSwap, BSC’s leading AMM.


To learn more about Freeliquid’s future plans, enthusiasts are encouraged to keep an eye on the ever-changing roadmap. To get involved, check out Freeliquid’s website, Medium, Twitter, and Telegram communities.