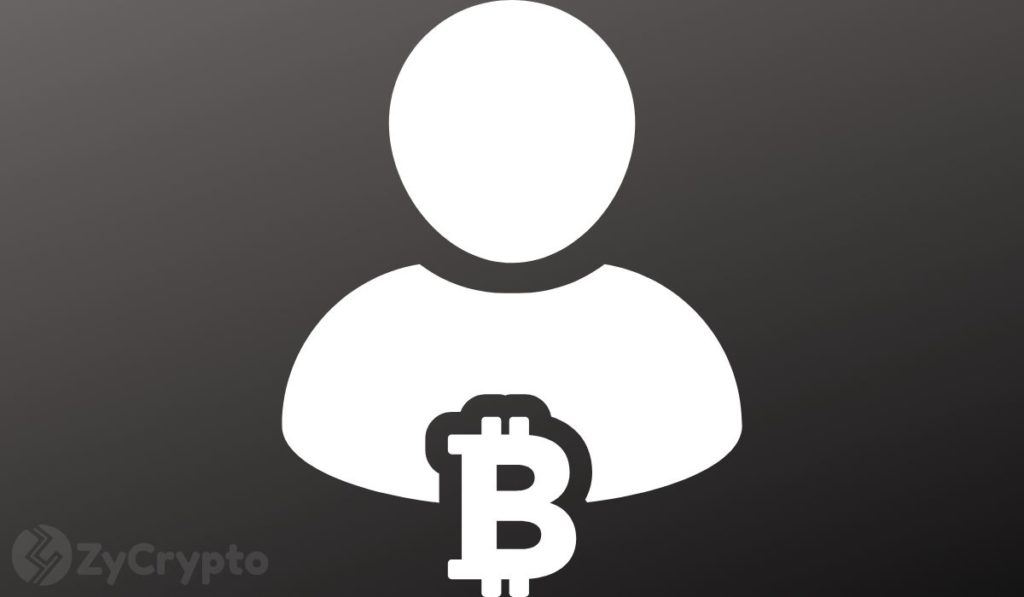 The creator of the first and most valued cryptocurrency has been awarded many titles, thanks to the impact of his groundbreaking digital asset. Satoshi Nakamoto, whose identity is still unknown and has been debated amongst cryptocurrency users for years, has been praised for inventing a new system of wealth storage that doesn’t only prioritize transparency but also keeps the unending cycle of monetary inflation at bay.


Many Bitcoin analysts have predicted a different future for Bitcoin (an even better one, if its founder were known today). Others have been intrigued by the lifestyle that the founder of this fintech dominating technology would’ve been leading, and interestingly Crypto-Twitter believes that it would’ve been lavish!


Billions of dollars, of course, exactly $200 billion, as estimated by the observer “Bloqport” who took to Twitter to note that Mr. Nakamoto could’ve easily grabbed the title of the world’s richest man from Elon Musk, whose net worth recently just surged to $195 billion, courtesy of the Tesla stock rally. Although this is on the condition that Bitcoin makes an astronomical upsurge that could bring it to the price of $200,000. If Bitcoin is able to make this meteoric rise, not only will Satoshi Nakamoto be at the top of the Forbes list, new whales will be birthed in the process.


Although the identity of Mr. Nakamoto is still a mystery, some crypto-users suggest that he’s still profiting from the asset. Others have hinted that Elon Musk might be Satoshi Nakamoto, as the billionaire is known to venture into progressive and futuristic innovation. Although Musk is yet to debunk these rumors, he has, on previous occasions praised Bitcoin and maintained that the asset is of great value.


Bitcoin at $200,000 will mean so much for the already thriving community. Amongst other things, institutional play will intensify and volatility will lessen to a good extent. But Bitcoin must surpass a long line of resistance to bring this to fruition. Regardless, analysts are still asserting that half of this price will be well attained this year. On-chain indicators go further to hint that Bitcoin will close above $200,000.


It is important to keep in mind that with every new record high, it becomes more and more difficult for retailers to adopt Bitcoin, as bigger whales are at the forefront of profit-making, hence analysts cautioning that buying Bitcoin at its press time price of $39,741 is still not a disadvantage. 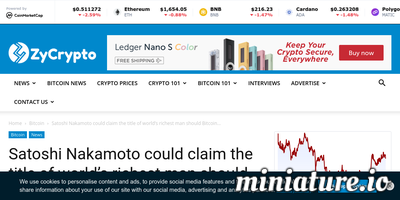 Tesla and SpaceX CEO Elon Musk Would Not Mind...