Home /
Crypto Currencies World /
Someone spent $5.2 million in gas fees to send just two payments on Ethereum – What went on behind the scenes?

Someone spent $5.2 million in gas fees to send just two payments on Ethereum – What went on behind the scenes? 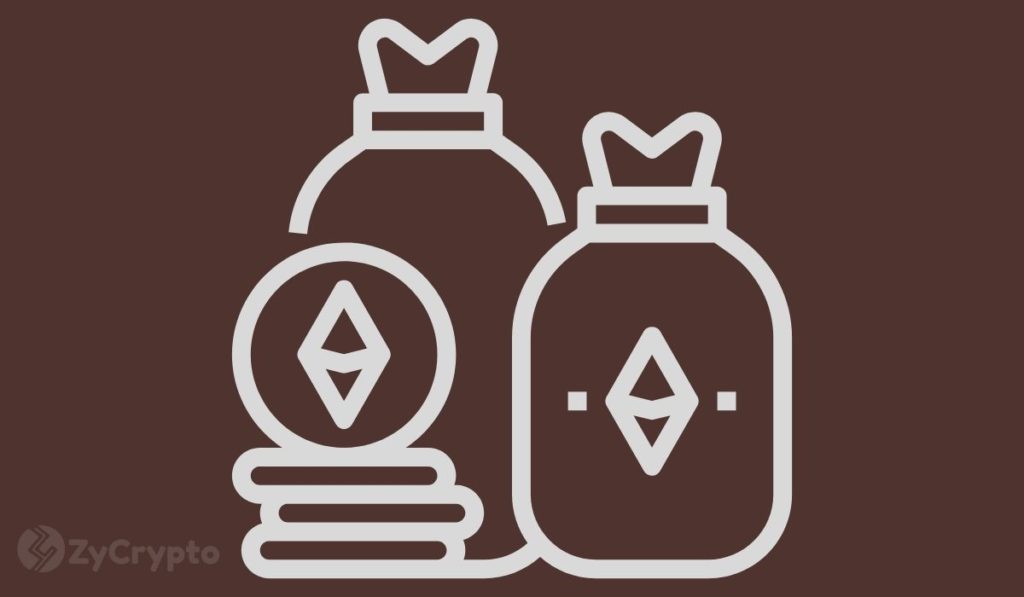 
The two transactions have caused many reactions. There are several plausible reasons why this action occurred.


The first is that the two transactions could be part of an elaborate money-laundering scheme. The payment of the transaction fee could be to cover tracks of certain prior acts.


There is no evidence that this has occurred on the mystery wallet and its owner. But it is one possible plot.


Another is that the moves are part of a market-making move. This scenario is also highly likely but in one section of the Ethereum ecosystem: Decentralized Finance.


DeFi tokens are growing exponentially in terms of value. Many of the DeFi tokens have beaten major cryptocurrency tokens by a wide mile. A major push to Ethereum (ETH) prices will make a splash in the DeFi space.


The only reason that negates this scenario is that such moves can only be played for a brief period.


Still yet another scenario is that the wallet owner made the same mistake twice. Strange as it may seem, such mistakes tend to happen regularly to quite a few people.


Anyone who has been involved in banking and finance knows how such behaviors can become idiosyncratic.


The last theory with the highest probability is that of the possibility of bugs in the wallet software of the owner. A case whereby the sending amount field was switched with that of the fee. Such mistakes in code aren’t uncommon.


This could be the likeliest of the situations that could have come about.


Despite the various conspiracy theories that have pervaded the crypto space on this activity, it may most likely have been buggy software. Nothing fancy.


Disclaimer: The views and opinions expressed here are solely those of the author and do not necessarily reflect the views of ZyCrypto. None of the information you read on ZyCrypto.com should be regarded as investment advice. Every investment and trading move involves risk, you should always conduct your own research before making any investment decision. 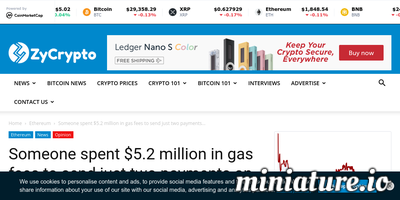