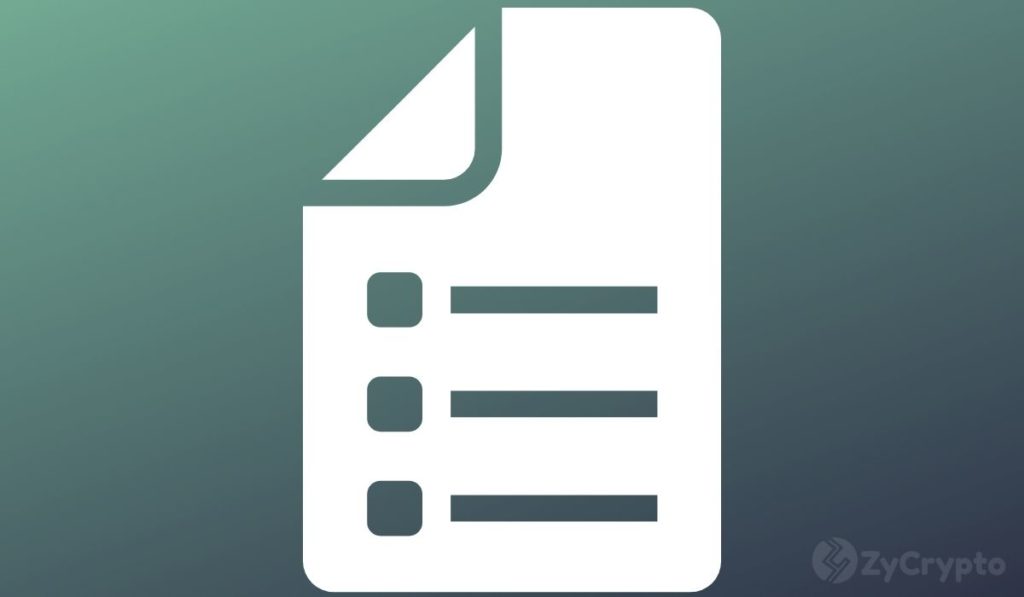 
Square is famous for allowing users to buy, sell and spend bitcoin on its Cash App. Now, the firm is expanding its offering to let customers easily exchange bitcoin and fiat currency or goods.


TBD, Square’s new division focused on building decentralized financial services, released a whitepaper describing the tbDEX. According to the white paper, the tbDEX protocol “aims to create ubiquitous and accessible on-ramps and off-ramps that allow the average individual to benefit from crypto innovation.”


Although tbDEX is created around the idea of bitcoin, it is not built on top of the bitcoin blockchain. It’s just a decentralized network of exchange between assets that utilize decentralized identity (DID) and verifiable credentials (VCs) to establish trust relationships directly. This means that the exchange is not anonymous and users will be required to pass basic know-your-customer (KYC) requirements as there is no governance token.


Moreover, the white paper mentions the launch of blockchain analytic solutions that will either be built within the DEX or via a third party to track transactions on the exchange. While the developers are aware that this kind of model might appear as a means to undermine anonymity, they think that the approach will offer permissionless access, competitive liquidity, and resistance to censorship.


One key feature of the tbDEX that will likely appeal to crypto proponents is the chargebacks, which is absent on most DEXs. If executed, it will allow Square to reverse transactions on the decentralized exchange that may prevent losses suffered by investors in the event of rug pulls.


Dorsey initially announced plans for the bitcoin-focused decentralized exchange back in August. The new project will be led by Square’s head of strategic development, Mike Brock. Notably, TBD has published a white paper on GitHub to encourage the crypto community to make their contributions.


DeFi has emerged as one of the largest breakout use cases of cryptocurrencies, with a multi-billion-dollar industry now flourishing around it. Square’s plan to move to the DeFi space with bitcoin could prove to be yet another groundbreaking use case to come from the cryptoverse.


Apart from holding bitcoin in its corporate treasury, Square is also at the heart of bitcoin development. Square is also building a bitcoin hardware wallet as well as a BTC mining system in addition to the DEX.


The financial company’s decision to use bitcoin in the DEX project instead of the already established infrastructure on Ethereum is hardly surprising considering Dorsey is all-in on the pioneer cryptocurrency. He has oftentimes shown no interest in Ethereum and other cryptocurrencies but continuously showers bitcoin with praises.


In fact, Dorsey is so focused on bitcoin, so much so that he would readily leave Twitter and Square if the bellwether cryptocurrency needed more of his attention.