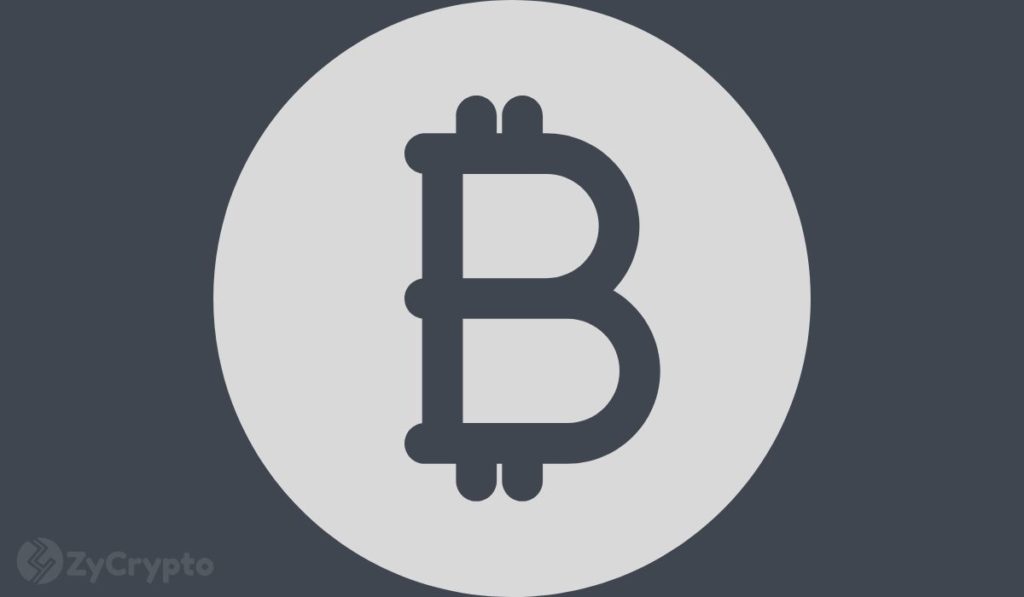 Payment giant Square Inc has fired back at self-proclaimed Bitcoin creator Craig Wright, who has repeatedly claimed to have authored the Bitcoin whitepaper and requested that Square’s Bitcoin whitepaper uploaded to its website (a trending practice among firms pioneering Bitcoin adoption) be taken down.


In a letter written by Square’s representative COPA and shared by Square’s official Twitter account, the company sided with Square on its decision to keep the Bitcoin whitepaper on its website till valid proof of Craig’s claims are received. Square tagged the letter with a short response for the recipient; “We don’t care who created Bitcoin. Just who didn’t.”


COPA, which calls itself  an “open financial system and was formed to remove barriers that stifle innovation,” proceeded to stand in solidarity with Square, adding that they are also “hosting the Bitcoin whitepaper and stand with our members and the crypto community to address this issue.” In the letter, the accused requests that Craig Wright proves that he is indeed Satoshi Nakamoto, and further include the exact date or time period through which he [Craig Wright] wrote the whitepaper, while also clarifying whether he has at any point owned copyrights to the Bitcoin whitepaper which he claimed to have authored.


Within the next two weeks, a response from Craig’s end is expected to surface. For Square, this is relevant for the firm to take their next step, but for the larger part of the cryptocurrency community, the preceding letter is a long-awaited proof that could help to clear up the mystery of the anonymous Bitcoin creators.


Over the last five years, Craig Wright, the Australian scientist, and businessman has been claiming to be Satoshi Nakamoto. Wright claimed to have worked with a late friend Dave Kleiman, who joined him in the creation process.


Many Bitcoiners have responded to Wright’s claims, insisting that they are false, but the dismissive reception from the crypto-community has done little to deter Wright, who is yet to present supporting evidence to his claims.


How much impact can Satoshi Nakamoto have on the market?


The creator of Bitcoin has undoubtedly invented one of the decade’s most disruptive technologies, and like every other leading innovation, its users are curious to know and put a face to the name behind the innovation.


Satoshi Nakamoto, whose estimated 1 million Bitcoin holdings could topple Elon Musk’s net worth in the near future, might just be anyone at this point. Ironically, Nakamoto poses more danger to Bitcoin than anyone else, given that moving his Bitcoin holdings could cause the biggest price dump the market has ever seen.


Jeremy Glaros, (the founder of CoinArch) did a good job of explaining the possible dangers. “Concentrating control of a market in a few hands is not generally good for integrity, fairness or transparency. If Satoshi were to dump one million bitcoins, it is not only the price effect we have to worry about but what I’ll call the ‘faith’ effect, after all, if the creator appears to lose confidence in bitcoin then what are the rest of us to believe?” 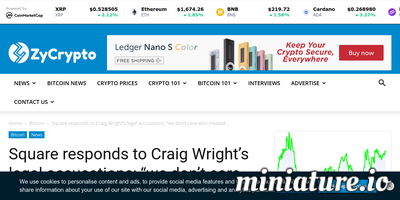 ‘Shift 1% of Portfolio into Bitcoin’, JPMorgan Advises Investors as Bull Run Cools Off
5