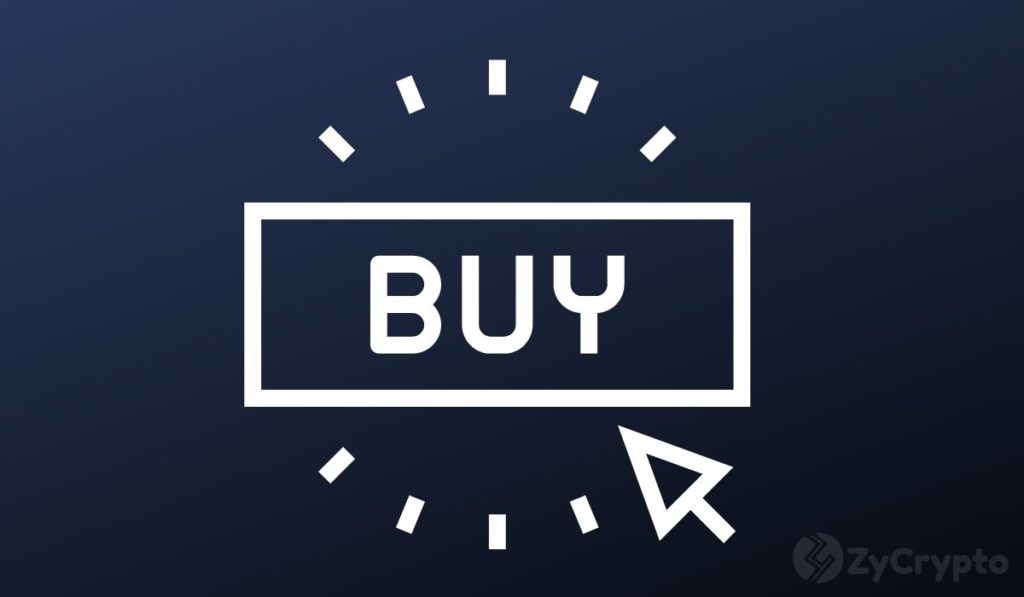 The CEO of Binance Changpeng Zhao says Tesla and Elon Musk will certainly buy crypto. In a tweet, Zhao said this is one of the few predictions he can stake his name on. This is coming on the heels of a number of tweets from Elon Musk’s verified Twitter account on Bitcoin, which has stirred up discussions on Crypto Twitter.


“Telsa / @elonmusk will buy crypto. Just a matter of time. This is one of the few prediction I am happy to put my name on.

The real question is: do you want to be before or after them?”


Earlier today, Musk tweeted that BTC was his safe word, although he later claimed he was “kidding”. This is the first time in several months since he last tweeted anything concerning BTC or the cryptocurrency space. Although he claims not to hold any BTC except 0.25 BTC sent to him by a friend, the CEO of Tesla has been flirting with the cryptocurrency space for some time now.


Notably, he is referred to as the former CEO of the fun Dogecoin, a title he did hold for a few hours after he said that the dog-meme cryptocurrency was his favorite. Also earlier today he said in a controversial tweet that Bitcoin was “BS”. This development led to an immediate 25% rise in Dogecoin price.


Meanwhile, Tesla is one of the big companies in the U.S that have not indicated any interest in entering the cryptocurrency space despite the recent rush by corporate organizations to buy Bitcoin and Musk’s involvement in discussions concerning the crypto space.


Top remittance company PayPal which was co-founded by Musk used to be fiercely critical of crypto. However, the company enabled the use of cryptocurrency on its platform earlier this year. At least 25% of these accounts have reportedly been used to trade cryptocurrencies since then.


More corporate organizations have entered into crypto this year, most of them making Bitcoin part of their portfolio. Some of these companies and mainstream inventions are increasing their BTC holdings as most of them expressed optimism that the BTC price will go up a lot more.


Whether or not Musk and his company will buy crypto is not known, but the current influx into the space suggests it will only become more popular among companies like his own as time progresses. 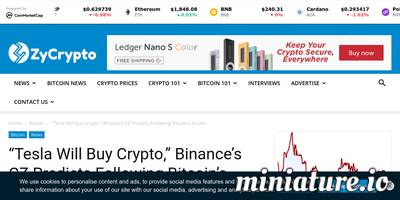 Current Trends of FinTech One Must Know in 2021