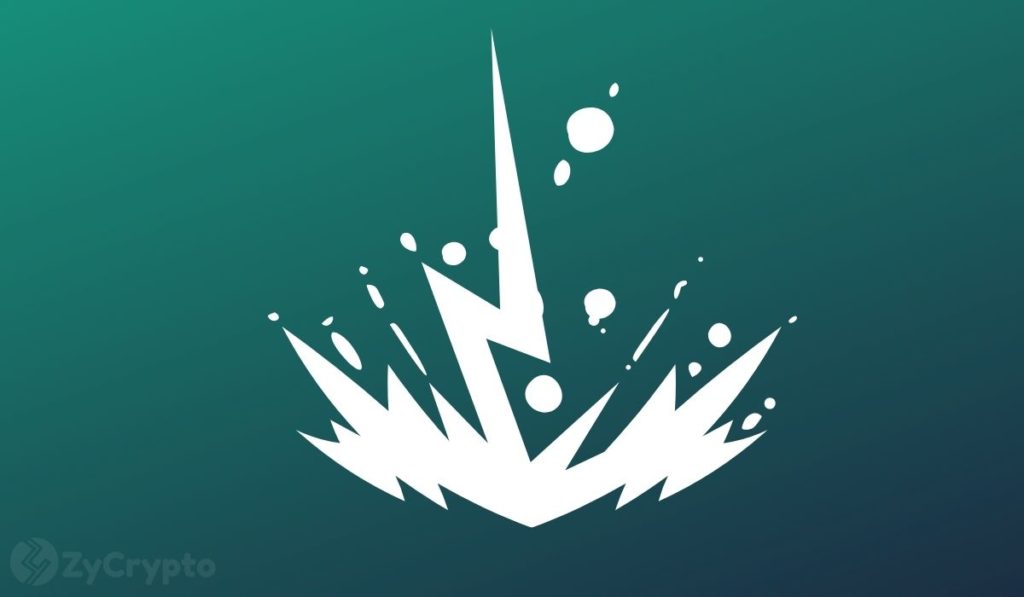 The widely anticipated Bitcoin Taproot Upgrade has gone live but the asset’s pricing did not match the buzz it generated. Some analysts believe that it has already been priced into Bitcoin while others argue that the real effect lies in the future.


Bitcoin’s first significant upgrade in nearly four years went live over the weekend at block 709,632 amid excitement over the improved functionalities that it heralds for the network. Improved privacy, security, and scalability are some of the features that the Taproot Upgrade brings to Bitcoin.


According to Alyse Killeen, “Taproot matters because it opens a breadth of opportunity for entrepreneurs interested in expanding bitcoin’s utility.” The upgrade is one of importance because of its wide acceptability by a majority of stakeholders which is in stark contrast with the Segregated Witness upgrade of 2017 that nearly split the network.


Apart from the improved functionalities that it offers, Bitcoin bull rubbed their hands in glee as the activation drew closer in the hopes that it could trigger a price rally. Since activation, Bitcoin’s price has largely been uneventful with prices seemingly stuck in a windless doldrum. A few days before the upgrade’s activation, Bitcoin had hit an all-time high of $68,742, followed by a flash crash to $62,333 and it was expected that a rally would occur after the activation.


Bitcoin currently trades at $63,997 which is a 1.13% decrease over the last one day and on the weekly charts, only a minute decline of 2.76%. Activity on the network dropped to 6.03% as daily trading volumes hover around $29 billion.


Bitcoin’s unimpressive prices raise the question of whether or not the upgrade has already been priced into the asset. Weeks before Taproot activated, Bitcoin had gone on to set a series of new all-time highs, coming alarmingly close to $69K with some analysts stating that the upgrade played a significant role. For Edward Moya, an analyst at Oanda, the upgrade has already been priced in and as such, it “will have a minimal impact on bitcoin’s price.”


Another faction believes that the real impact is yet to come as the upgrade is yet to be fully embraced by users. It is believed that full applicability could come in early 2022 and will be the catalyst for a strong price rally. It all hangs in the balance and rests largely on the sort of impact that it has on the network.


“Although Taproot is generally a positive development, the verdict is still out if it will make a big improvement to the blockchain world,” says Hahoan Xu, CEO of Apifiny. Shortly after Segwit’s activation in 2017, Bitcoin climbed by over 50% and investors are hopeful that as a cyclical asset, history would repeat itself.