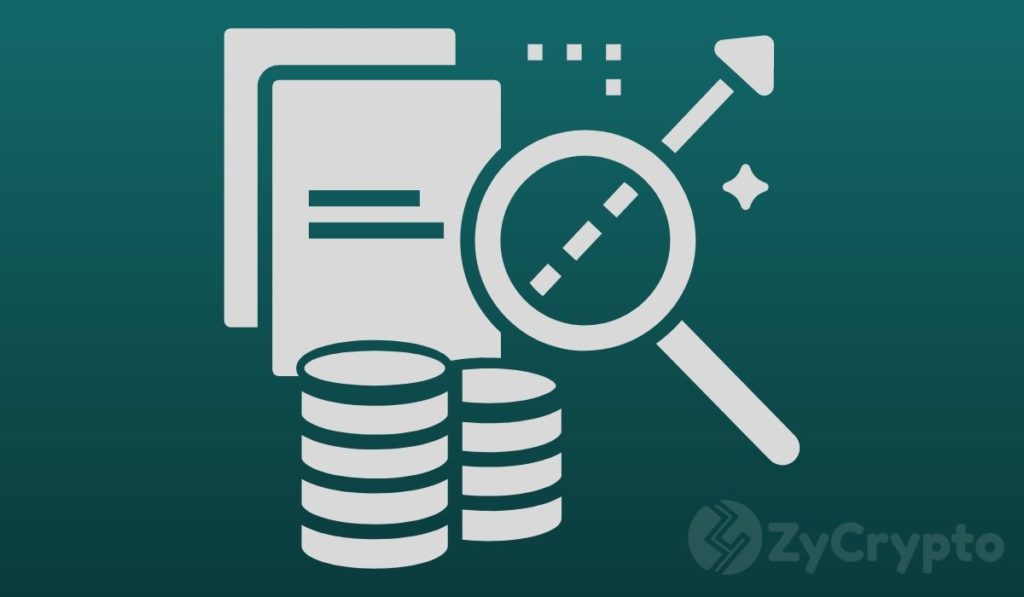 The key $10k level has proven to be a stubborn hurdle for bitcoin to obliterate in recent weeks. The cryptocurrency has repeatedly tapped $10,000 but has failed to gather enough momentum to keep it above the critical resistance wall.


Bitcoin is currently trading at around $9,683 as it once again attempts to break past the $10k level. But it’s unclear whether the buyers will be able to keep the bears at bay while validating the bulls.


Yet, a new iteration of the popular stock-to-flow model shows that bitcoin (BTC) will ultimately trade at an average price of $520,000. Unfortunately, it will not be happening anytime soon.


Pseudonymous quant analyst going by the moniker QuantMario relied on PlanB’s stock-to-flow model to create a new LGS-S2F model. According to the analyst, this model aims to improve the existing S2F model and it uses a new analytical formula for the bitcoin price.


Specifically, he notes that the original S2F model assumes that there is an infinite amount of money in the world that can flow into BTC. This is really not the case as there is an estimated $217 trillion worth of property in the world.


“After the fifth halving in about eight years from now, the original S2F model predicts the Bitcoin market capitalization to be higher than the value of all the property in the world: equities, real estate, fiat money, gold, etc. Sounds impossible? Right.”


Crypt∞li, an analyst at SFOX, then combines the LGS-S2F model with variables that take into account miner profitability and electricity consumption to generate future bitcoin prices.


Why make these adjustments to the original S2F model? You might ask. Well, Crypt∞li argues that the basic stock-to-flow model cannot hold long-term for bitcoin.


“The S2F model’s output basically demands a 10x price increase from one cycle to the next cycle. If a constant profitability of miners is assumed (equilibrium of price and miner adoption), then the mining effort has to quintuple every four years – the combination of a tenfold increase of price and a halving of the block reward results in a five-fold increase of reward in fiat currency every four years.”


While this new model predicts that bitcoin is unlikely to hit half a million dollars until two decades from now, industry executives have remained rather optimistic. For instance, Morgan Creek Digital CEO Mark Yusko believes that bitcoin has the potential to reach $500,000 in ten years. Yusko is the opinion that the world’s largest cryptocurrency will eventually overtake the gold market as more investors realize the crypto-asset is a better store of value compared to the yellow metal. 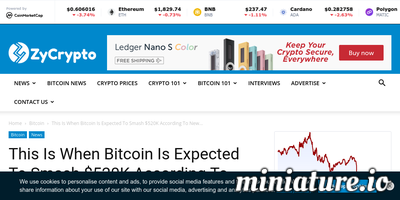 April by the numbers: A look at crypto exchange...