Home /
Crypto Currencies World /
This One Factor That Propels Bitcoin To $100,000 Before The Year Runs Out

This One Factor That Propels Bitcoin To $100,000 Before The Year Runs Out 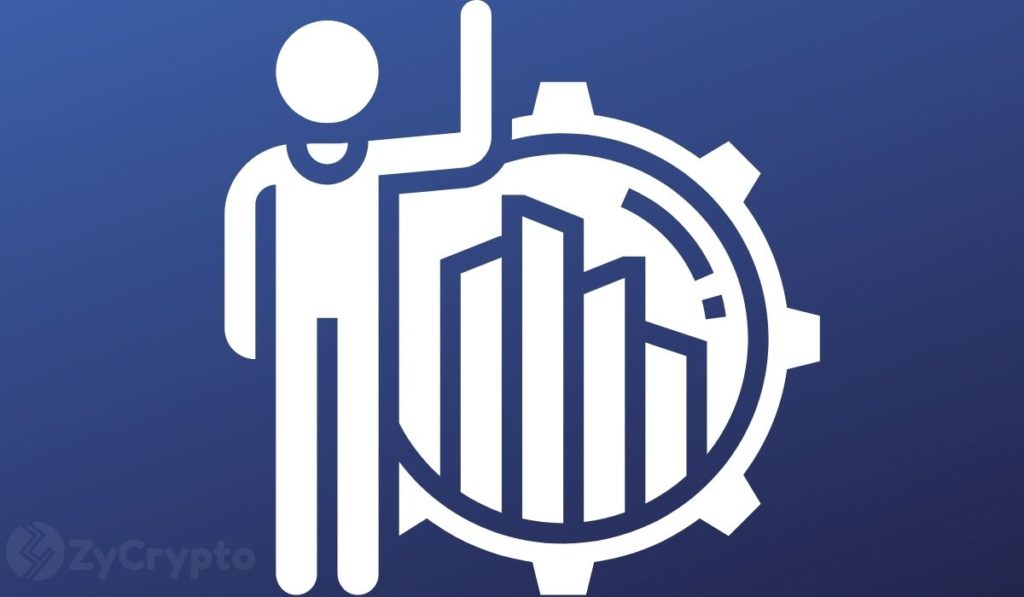 The price of the benchmark cryptocurrency Bitcoin is expected to tag $100,000 before this year runs out. Some market observers even expect it to surpass this milestone depending on how this bull run “second leg” plays out. This expectation is also supported by the Bitcoin stock-to-flow model and different on-chain metrics.


Despite the strong bullish sentiments, there is still a great deal of skepticism about whether the optimistic $100,000 target can be reached. Critics of Bitcoin do not see any fundamental factors that can propel it to the anticipated level without completely losing balance.


While the concerns are amplified by Bitcoin’s high volatility, recent market data suggests that Bitcoin’s volatility is bound to reduce over time. In addition, Bitcoin’s performance this year deviated significantly from the norm in terms of a massive downward correction.


One key factor that could send Bitcoin to the expected $100,000 price is inflation in the traditional market. The alarming inflation figures in the U.S. have already been noted as a reason for growing institutional involvement in Bitcoin. In October, inflation stood at 6.2% – its highest level since the early 90’s – according to data from the U.S Bureau of Labor Statistics.


With Bitcoin consistently showing itself to be a dependable store of value over the years and with investors of all kinds looking for a way to hedge against inflation, Bitcoin’s demand could spiral even higher and prompt prices to skyrocket to unexpected levels.


Keep in mind that the market also witnessed this pattern back in 2020, when the pandemic forced Billionaires to make a shift from traditional assets to digital assets as a better hedge against global inflation.


Bitcoin’s store of value characteristics has constantly been compared to gold. Several key investors including Mike Novogratz, Paul Tudor Jones, and leading investment bank JPMorgan have noted that Bitcoin is becoming more preferred to and replacing gold as the apex asset.


With inflation concerns, coupled with Bitcoin’s dwindling supply due to supply shock as Bitcoin holders are taking their holdings off the market to hold for the long-term, the price could very easily reach and even moon past $100,000 this year. Have You Heard? BC.Game Has Taken The Lead