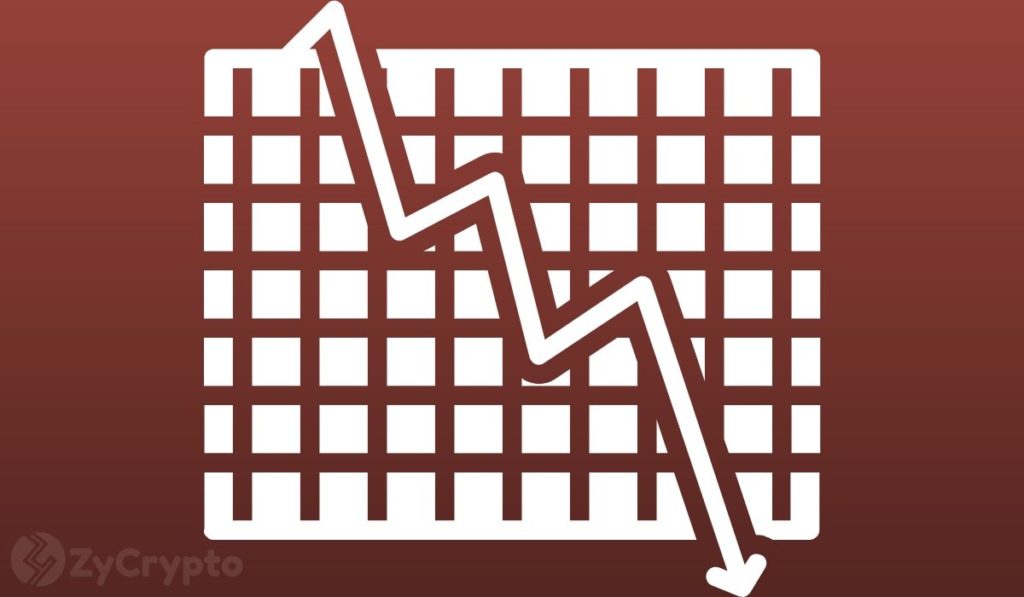 Tesla is currently one of the top-performing companies in the stock market. The performance of the electric car manufacturer recently made the company’s CEO Elon Musk richer than Warren Buffett, but a Twitter poll suggests TSLA is more likely to crash 80% than Bitcoin is. This was supported by 64.3% of the respondents to the poll.


Bitcoin has also done quite well in its 11 years of existence. It is so far the best-performing asset in 2020 despite the huge moves recorded in the stock market. The one argument against it however is that it is a very volatile asset whose unstable price movement makes it a bad investment or form of money. But are these arguments actually valid?


Why Bitcoin could outlast Tesla


Given the result of the poll, it would be interesting to ask why the respondents thought that Bitcoin is more likely to thrive than Tesla. The answer may lie in Bitcoin’s network design which creates scarcity as time passes and its growing adoption.


Every 4 years, the amount of Bitcoin being mined is reduced by 50% in a process called the halving. This means that the supply continues to reduce overtime, thus inducing scarcity therefore making it more valuable. This has been seen in the pattern of Bitcoin’s price behavior through the ‘Lowest Price Forward’ metric. This is the lowest price that Bitcoin is likely to hit for the rest of its existence at any given time. In other words, Bitcoin is not expected to crash below a certain price at some point in time, and this price level has been growing.


Right now, the Lowest price Forward is predicted to be at $6,000 which is expected to cross in a little more than a month at the latest. TSLA does not have such a system that is designed to regulate price behavior like the case of Bitcoin, which makes it possible for serious market drops to bring it down by up to 80% or more.


At the same time, Bitcoin continues to witness greater adoption. In fact, prominent investors from the stock market are now considering Bitcoin as an investment for the first time. This will possibly make Bitcoin more valuable while Tesla will likely face more severe competition from other major automobile companies when they start to produce electric cars.


Tesla Bubble about to burst


Tesla hit a new all-time high last week gaining 10.78%. A MarketWatch article however says this was a bubble that is about the burst. The article says that Tesla now has an 80% chance of crashing according to a projection model published in the Journal of Financial Economics by a Harvard Business School of finance and banking professor, Robin Greenwood.


If this happens, it will be a simple confirmation of what the cryptocurrency community believes already. 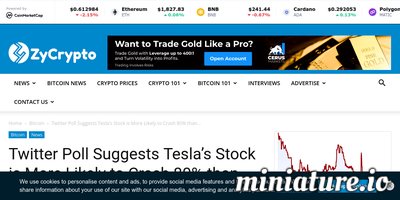