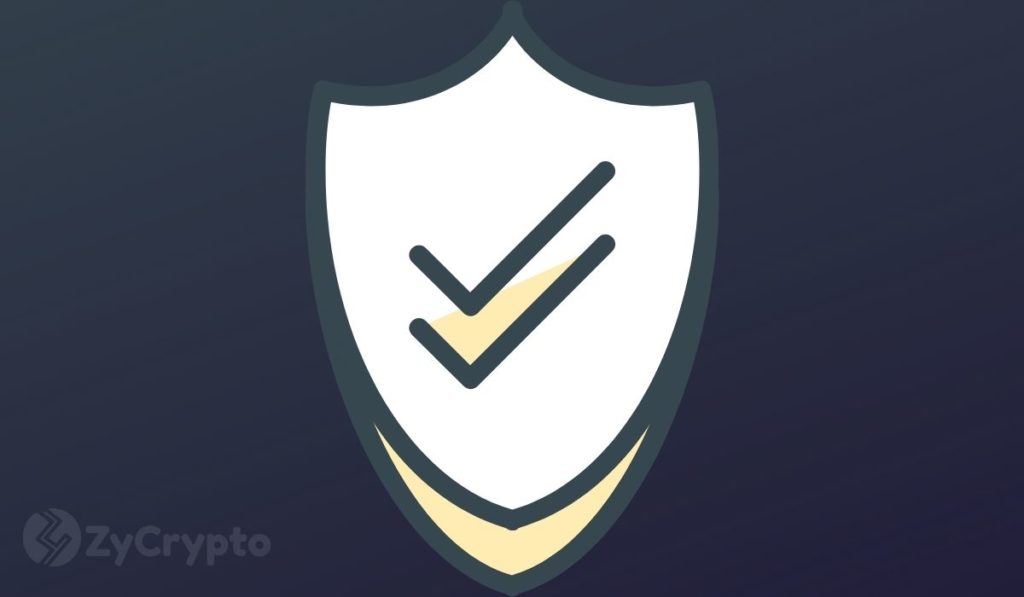 Swiss Blockchain has been awarded a grant by decentralized internet supporter Web3 Foundation to develop validators for Polkadot. This is in a bid to improve the security of Polkadot’s network by ensuring the availability of full nodes to prevent the possibility of a Distributed Denial of Service (DDoS) attack which is common with Proof-of-Stake on the networks.


Earlier today, Polkadot validators released a statement saying that Web3Italy validators on Polkadot went offline on 11 August for at least 14 hours and got slashed. This is a situation in which a validator is offline when the network is attacked or a major decision is made among validators in their absence.


Web3 Foundation is sponsoring Swiss Blockchain to develop a Kubernetes Operator for sentry nodes and validators for both Kusama and Polkadot to present this kind of situation. This will make the two networks more resilient and less prone to DDoS attacks, thus increasing Polkadot’s credibility as a trustworthy Proof-of-Stake network.


“Providing Kusama and Polkadot with a Kubernetes Operator contributes to a more robust network, helping validators ensure high availability in their operations, and reducing the chances of validators getting slashed for unresponsiveness. We look forward to working with Swisscom Blockchain on their contributions to both the Polkadot and Kusama networks.”


“It was a great experience to work with the Web3 Foundation on the realization of this project. We’ve come to realize how important it is to combine efforts between the enterprise and the open-source world, in order to increase the adoption of blockchain technologies to solve real-world problems. Looking ahead we are hopeful that our contributions to Web3 Foundation on the automated deployment of sentry and validator nodes will be useful for other enterprises to engage in the Polkadot ecosystem.”


Kubernetes operator is a set of tools used to deploy and monitor validators to ensure maximum availability. When completed, this will make it easier for anyone looking to build their own sophisticated Polkadot validator, making the network a go-to destination among PoS networks. 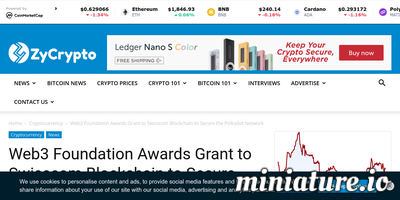 What to Expect From Bitcoin Cash (BCH) Hard...

Jack Dorsey: Bitcoin Must Be Made ‘Intuitive’...