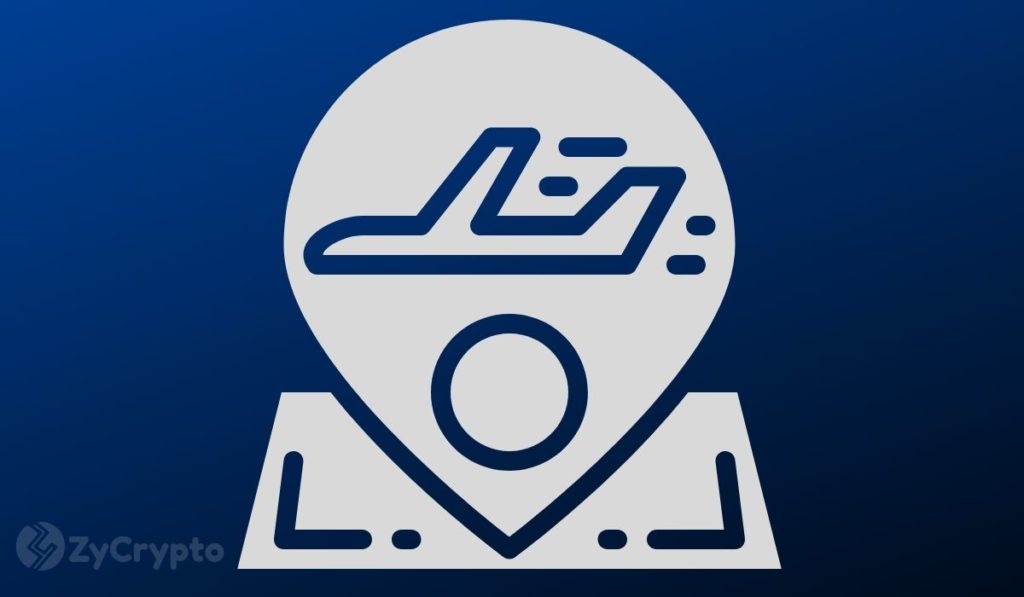 Crypto analyst Willy Woo has recently voiced his inclination on the great confidence he still has in Bitcoin despite its dwindling market price. According to Woo, the market has been unjustly overawed because BitMEX wasn’t hacked but its founders were charged by the CFTC for violating the US Bank Secrecy Act. He also states “No traders will lose coins” and “futures exchanges will clean up their practices”.


On Thursday, the Commodity Futures Trading Commission (CFTC) made civil charges against BitMEX and all of its affiliated entities. The organization claimed that BitMEX was operating illegally in addition to supporting money laundering by failing to implement required procedures.


The Bank Secrecy Act requires strict implementation of anti-money laundering regulations such as identity verification and reporting suspicious activities during transactions. CFTC and the New York Federal prosecutors took a firm ground that BitMEX was in total disregard of these laws.


For instance, records show that the platform has made over a billion dollars from fees since its inception 6 years ago. Most of which were collected from U.S users even though Americans are prohibited from trading on the platform. For this reason, authorities ordered the issuing of warnings to American citizens trying to register on BitMEX.


Additionally, the U.S President and his wife were recently diagnosed with COVID-19. These two events led to an almost instantaneous markets plunge. Within a few hours of the public being informed of these happenings, Bitcoin’s value dropped by over 5%. Trends show that altcoins have followed this downward trend too.


Why Bitcoin Will Bounce Back


Analyst Willy Woo asserts that Bitcoin will recover from this hit as evidenced by significant trends showing an influx in bitcoin users. There are also clear signs of reduced volatility, less scam-wicking, more organic moves, and institutional money. Woo is very much convinced that bitcoin will pick up soon.


His statement is seconded by Galaxy Digital CEO and preceding partner of Goldman Sachs, Mike Novogratz. He feels that the recent BitMEX crisis should not cause a horn effect in which everything else gets rated lowly.


Novogratz believes the BTC world is much bigger and unrestricted by one person or exchange. Novogratz encourages all current and pioneering Bitcoin investors to buy dips without a doubt. Hundreds of people liked, shared, and retweeted his comment on Twitter, showing that there is a lot of optimism. 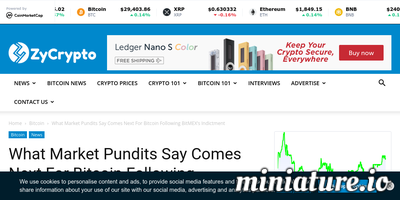 All Currencies Will Be Pegged to Bitcoin, Says...

There’s no such thing as a decentralized exchange

Is the U.S. Presidential Election Bitcoin’s Next Big Catalyst?
5