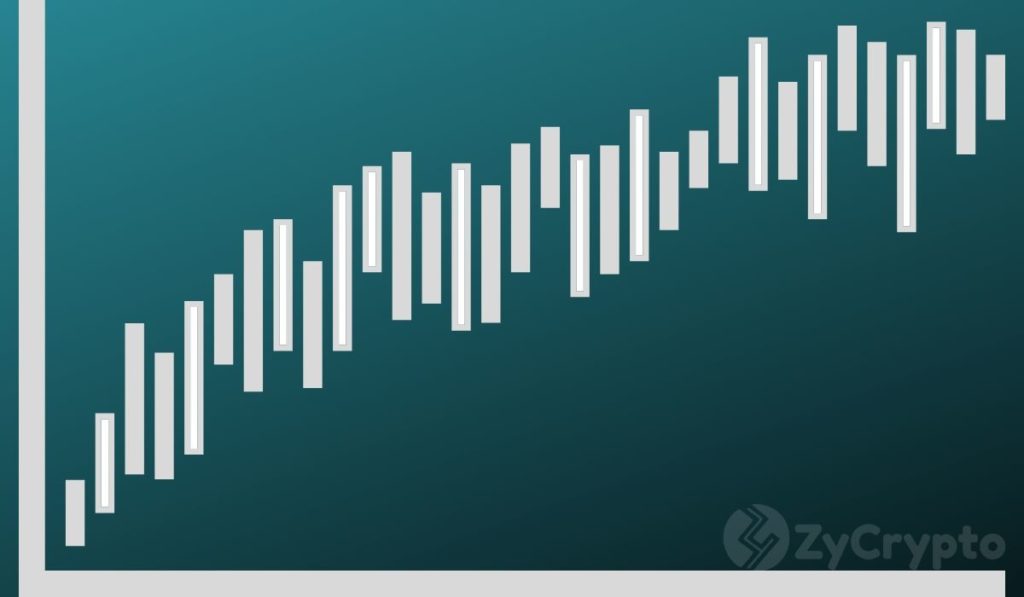 Despite numerous predictions about a mining death spiral after the halving, Bitcoin’s hash rate has set a new all-time high at 124 exahashes per second. Analyst Nick Chong said there is a variety of reasons as to why the miner death spiral did not happen.


According to Chong, there is an influx of investment by Bitcoin mining firms. For example, the American blockchain hosting provider Core Scientific recently bought 17,000 Bitmain SHA-256 ASICs on behalf of its clients and for its own use. It’s the largest purchase of S19 Antminers to date.


Next, Layer1, the mining startup backed by billionaire Peter Thiel has already begun operating. Thiel’s Layer1’s goal is to control at least 40% of Bitcoin’s hash rate.


Also, SBI and GMO, two large Japanese conglomerates  are working with a large mine.


Chong also said that new ASIC devices are being rolled out recently. ASIC or application-specific integrated circuit miner is a device whose sole purpose is to mine cryptocurrency. Chong cited MicroBT’s launch of Whatsminer M30S++ in April, which is 35% more efficient vs. the company’s previous releases.


Finally, with Iran, Venezuela, and other countries beginning to heavily regulate crypto mining, it could spark a global hash rate war which will incentivize massive investment in the Bitcoin mining space. Chong said this is something that analyst Max Keiser also thinks to be the case.


Chong believes Bitcoin’s hash rate will not stop climbing, especially if the current BTC price levels will hold. The analyst argues that BTC’s hash rate has always been up even during the bear market.


Citing investor and analyst Charles Edwards, who analyzed “The Intrinsic Value of Bitcoin as Determined by Energy Spent.” Edwards said if there is a strong mining ecosystem, higher BTC prices will follow. Edwards also stated that the value of Bitcoin is a function of its energy input in Joules (Energy Value or EV) and currently, Bitcoin is trading 28% below its EV as the hash rate surged.


Chong also mentioned Edwards’ Hash Ribbons indicator, which derives signals from crosses in the short-term and long-term moving averages of the hash rate. In his blog post about Hash Ribbons, Edwards said “a simple 1- and 2-month simple moving average of Bitcoin’s Hash Rate can be used to identify market bottoms, miner capitulation and — even better — great times to buy Bitcoin.”


Nick Chong stated this indicator will indicate a “buy” anytime this week and that Hash Ribbon is the indicator that has preceded all of Bitcoin’s major parabolic rallies.


All this, Nick Chong said, will culminate in a positive adjustment in the difficulty of Bitcoin blocks. To conclude, Chong shared a tweet from PlanB, the creator of the Bitcoin Stock-to-Flow model, who is predicting a new difficulty all-time high today. 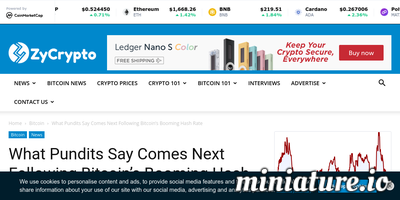