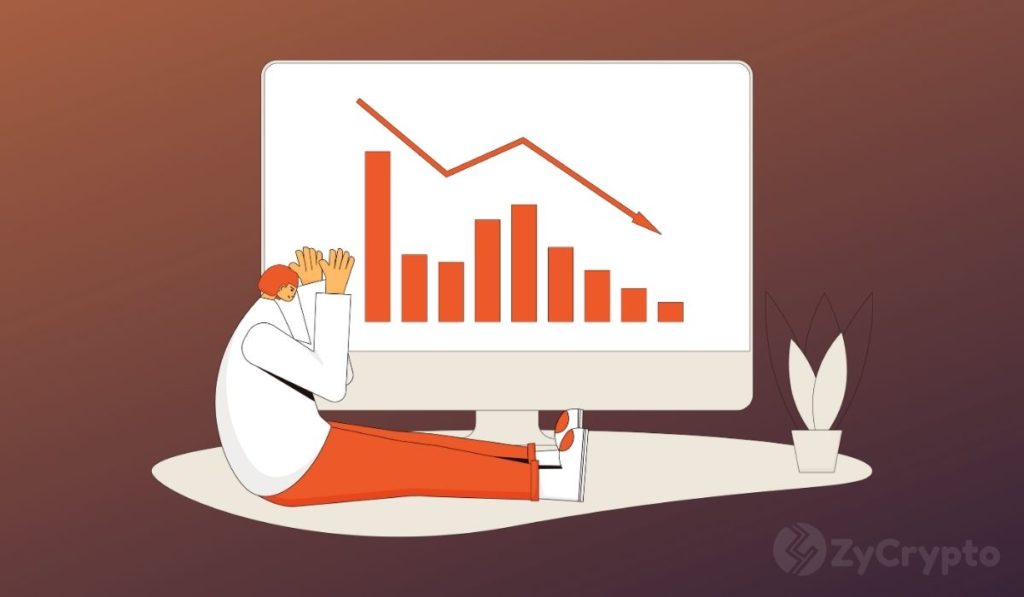 The price of bitcoin has fallen below $50,000 for the first time since early March. The dominant cryptocurrency has been one of the top performers of the year but has seen a brutal sell-off this week.


The big question on crypto investors’ lips is whether this is a good buying opportunity or if it’s the beginning of a steeper decline.


Bitcoin has been on a relentless rally since last fall. The strength of the Black Thursday sell-off stirred a bullish impulse, amplified by the influx of institutional money. As such, crypto bulls have been reveling in the dramatic upswing which has basically been the most powerful rally in bitcoin’s short history.


The indicator has served as a strong support through some of the biggest corrections, helping the cryptocurrency to rebound and even hit new highs. Now, this vital support level was breached for the first time in seven months, suggesting that a severe decline is underway.


“BTC has slipped below the 50-day moving average support that it held sacrosanct through this rally, and looks like there is more downside here,” CEO of crypto derivatives exchange Delta, Pankaj Balani said during an interview with Bloomberg.


TD Ameritrade Journalist: $30,000 Is The Next “Reasonable Target”


At press time, bitcoin has declined 9.53% in the last 24 hours to trade at $49,565.70. The move below $50K prompted mixed reactions from prominent pundits. For legendary trader Peter Brandt, holders should brace for a bigger slump as there is still more room to buy the dip. To add credence to his bearish sentiment, Brandt indicated that he has placed a bitcoin buy order at $32,501.


Renick made it clear the direction in which he believes the bitcoin price is headed in a LinkedIn post: down to $30,000. He also does not dismiss the possibility that the crypto could retreat below $20,000.


“I’m not totally sure where that is here, as you could theoretically draw that bottom line all the way back to sub-20k, but $30,000 seems like a reasonable target. Given how important that huge move around Tesla’s balance sheet announcement was, it will be crucial to see how well bitcoin can hold support at $45,000.”


Not everyone is so bearish.


The Worst Could Be Over


While some analysts are predicting further decline, the creator of the frequently-used bitcoin stock-to-flow models, PlanB, is remaining calm and optimistic. The quant analyst is actually “relieved” that the dip has sent the bitcoin price below the targets set by his S2F models. This means that the flagship cryptocurrency is not “front-running” the stock-to-flow model anymore.


“Btw I am sort of relieved btc price is now under s2f model value again. For a moment I thought that people were front running the model and that the supercycle had started. Now we are back to normal .. like clockwork.”


As previously covered by ZyCrypto, the stock-to-flow model calls for an average of $288,000 between now and 2024.

expert believes bitcoin after plunge below 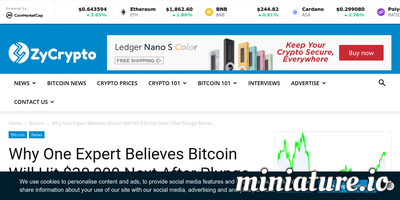 SafeETH transparent control over your investment