Why This Trading Expert Believes Bitcoin Needs To Reclaim $9,400 Quickly To Change Its Bearish Course 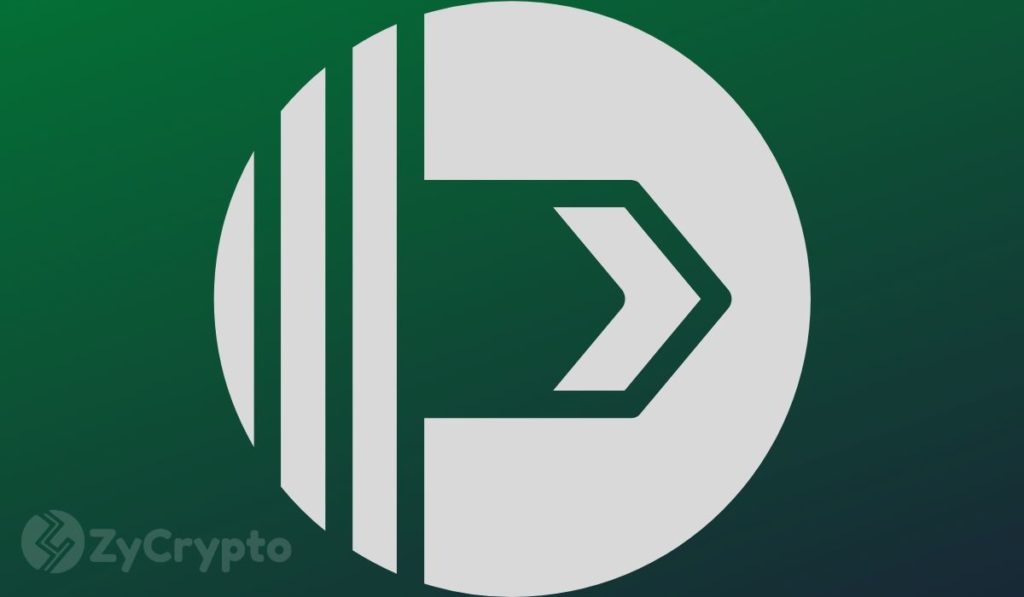 With low volatility in the bitcoin market in recent months, the price action of the OG cryptocurrency has been rather boring. Some crypto observers have even joked that the top crypto is now trading like a stablecoin.


On Thursday, the $9,200 support gave in as BTC slid to $9,124 at the time of publication. This came after reports that fake bitcoin giveaway scams were making rounds on Twitter following a simultaneous hack targeting celebrities, politicians and billionaires, including Elon Musk, Barack Obama, and Bill Gates, and many others.


Now, one renowned trading expert is noting that BTC needs to recapture the $9,400 level very soon to avoid hitting the skids.


A Make-or-Break It Moment For BTC


So far, this year has given us quite a number of surprises. One of those surprises has been the impressive bitcoin recovery from the March coronavirus-fueled crash. The crypto-asset has already closed in on the pre-pandemic levels, although the momentum has stalled over the past couple of months.


In a tweet on July 16, trader Filb Filb observed that BTC is now at a critical juncture that will decide the direction it takes in the following days and weeks. The analyst explained that bitcoin is close to the end of a consolidation/ compression phase that has lasted for a couple of weeks.


A compression is marked by a series of higher lows and lower highs. According to him, climaxing the compression cycle below the middle of the Bollinger Bands is typically bearish. Should BTC re-test $9,400, Filb Filb cited that he will be happy to reconsider his current bearish stance.


Meanwhile, as we await to see whether bitcoin will be able to reclaim $9,400, a fund manager, Mohit Sorout, has identified $8.8K as a key level for the continuation of the bullish trend moving forward. Sorout further posited that BTC needs to hold this level or the rally to $20,000 this year will basically be “cancelled”.