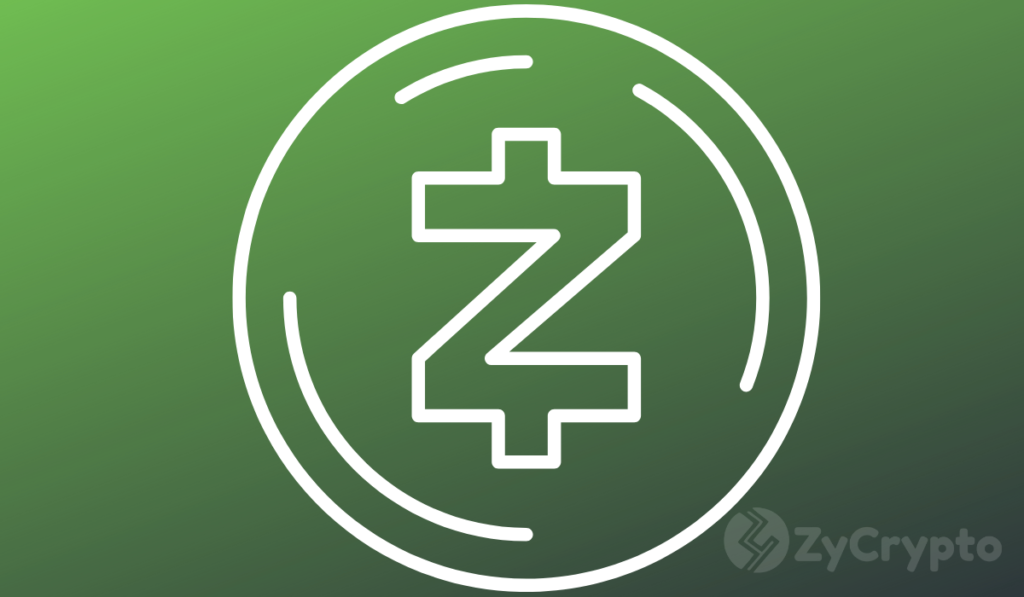 Gemini, the cryptocurrency exchange founded by Tyler and Cameron Winklevoss, has moved to make Zcash (ZEC) withdrawals more private. The US-based exchange announced yesterday that it now supports shielded Zcash withdrawals. This means that users can send ZEC coins from the exchange without revealing their addresses or the exact amount sent.


According to an official blog post, this new feature marks the very first-time ZEC withdrawals are supported by a regulated crypto exchange. Gemini was able to offer confidential ZEC withdrawals after it received approval from the New York State Department of Financial Services (NYDFS), a separate statement revealed.


“Gemini’s mission is to empower the individual through crypto. By providing you with this feature — confidential, encrypted withdrawals — we are taking another step toward giving you back control of your privacy and advancing our mission.”


The privacy-oriented Zcash coin was forked from bitcoin back in 2016. Users can create transparent or t-addresses and private or z-addresses. Contrary to the transparent addresses, private ZEC addresses are designed in such a way that they hide the information of the sender, receiver, and also the transaction amounts.


Gemini currently stores ZEC in transparent t-addresses. But with the new addition, Gemini customers can now transfer their Zcash to shielded addresses.


In August last year, leading US-based crypto exchange Coinbase announced that it would be terminating custody support for Zcash on its United Kingdom-based platform.


The privacy-focused coin faced the same fate on other crypto services around the world, including Upbit and OKEx as they delisted the coin. The reason being that since it is an anonymous coin, it did not satisfy the new international guidelines provided by the Financial Action Task Force (FATF).


However, with a regulated exchange like Gemini offering shielded Zcash withdrawals, it could very well suggest that the worst is over and the coin can be relisted by exchanges even with its privacy features.


Notably, Gemini first listed Zcash sometime in 2018 despite the regulatory uncertainty surrounding the asset. The new feature shows that Zcash is compatible with KYC/AML requirements.


“It also demonstrates that with the right controls in place and the proper education, regulators can get comfortable with privacy-enabling cryptos,” the blog post noted. 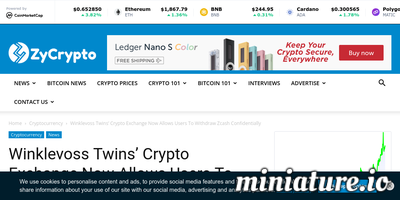 Here Are 3 of the Highest Yielding Staking Coins