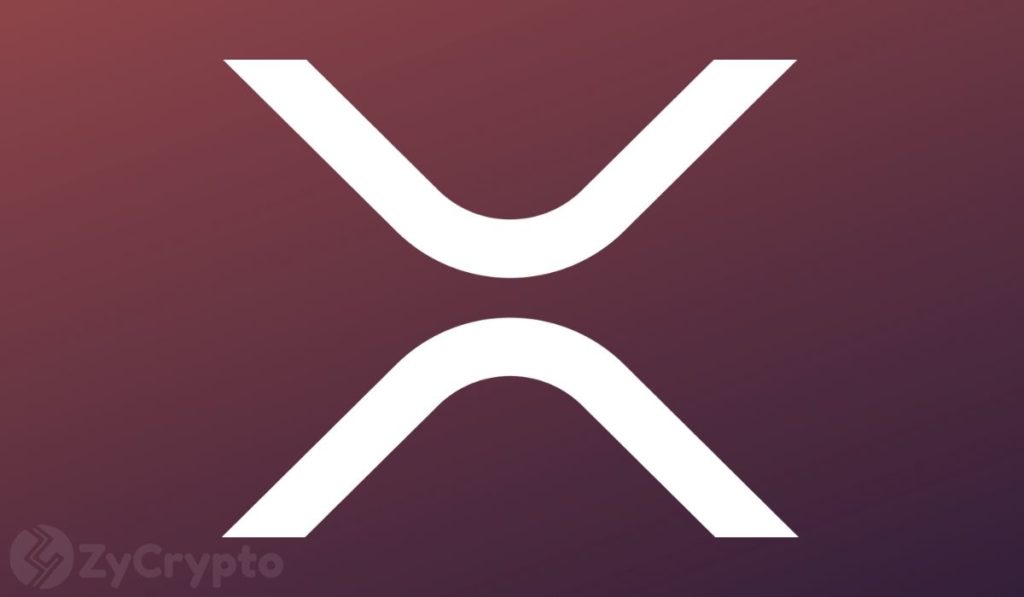 Since its very inception, Ripple and XRP have a long story of successful use cases for various business purposes – in particular, those concerning cross-border payments and international settlements. However, since the beginning of the year, XRP entered a long down-trend, despite Ripple’s overall ambitious plans of global expansion and aggressive growth of its customer base.


What’s the reason behind it? CryptoWhale, a trader and crypto market researcher provided a more detailed view on Medium, citing that owners are stifling XRP’s price to “ensure Co-Founder Jed McCaleb’s selling doesn’t have a major impact on future growth.”


Jed McCaleb, who co-founded Ripple together with Chris Larsen, left the company to start Stellar (XLM), a decentralized payment network which in its features shares a high similarity with XRP. Beforehand, McCaleb has also been known as the founder of the infamous Mt.Gox exchange, the largest Bitcoin exchange which once handled more than 70% of all BTC transactions and grasped wide publicity after its unexpected collapse in 2014 that resulted in a loss of 850,000 BTC, which at that time had a collective value of over $1 billion.


McCaleb took a decision to leave Ripple in early 2013. When the founder and its company decided to split, many of the company’s staff were trying to estimate the negative effect this confrontation may bring. The question at the issue being that McCaleb was in possession of a large amount of XRP coins – about 7 billion tokens – which, if sold, can influence the price dramatically.


Ripple’s board of directors was perfectly aware of this, which made them want to prevent the worst from taking place. That’s why the two parties (Jed McCaleb and Ripple) bounded themselves by an agreement in 2014 that McCaleb won’t be selling more than a specified amount of XRP daily.


As estimated in the research by The Block, this is how the realistic picture of Jed McCaleb’s XRP sales looks like:


Where does it lead to?


The exit from the company to run Stellar, as well as the overall situation with Ripple, provoked tensions between McCaleb and the company’s administration. David Schwartz, current Ripple’s CTO, made a few biting comments to express his views on McCaleb’s actions. This does not come as a surprise, keeping in mind that McCaleb possesses a whale ranking with regard to XRP.


Actions from the side of McCaleb could not be ignored by the company and aggravated an active response. Such, as an example, in Q1 2020 Ripple sold $1.75 million worth of XRP to bring down the accession stimulated by McCaleb’s token sales.


At the same time, Ripple sales figures for 2019 were higher, showing about $5 million difference in XRP sales between the company and McCaleb, still favoring the latter.


CryptoWhale says this price suppression would most likely last until the point when McCaleb sells out a vast quantity of his XRP coins, and only then might the price finally start to see the highly-expected growth.


I believe once the size of his wallet is significantly smaller, Ripple will finally begin its process in acquiring new investors. As of now, any price movement upwards will be subjected to Jed selling his XRP, which would in turn, bring the price back down. 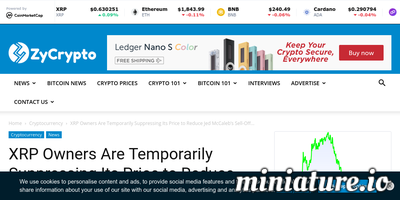