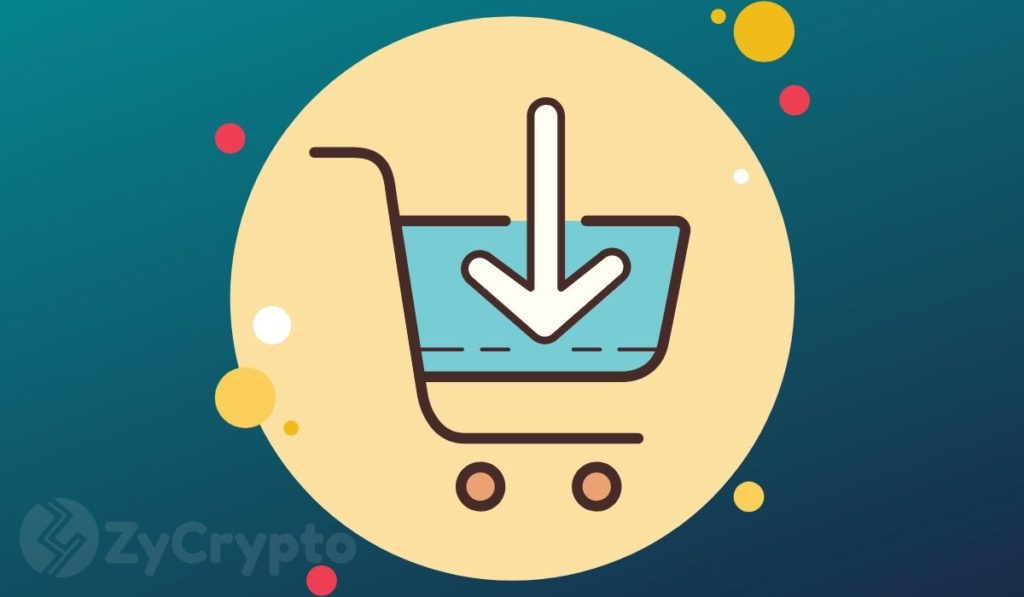 The legendary author behind Harry Potter has recently asked about Bitcoin in a short Twitter thread. We reported the story yesterday, and it seems that plenty of people have responded to Rowling’s question about what Bitcoin is.


However, it seems that Rowling is not exactly a fan of Bitcoin or at least not the explanations provided by most.


Even Elon Musk, CEO of SpaceX and Tesla replied to the thread stating that Bitcoin seems to be more important now that the government is printing trillions of dollars. He also stated that he only owns around 0.25 Bitcoins.


Jared Dillian, Editor of the Daily Dirtnap also responded to Rowling stating that she will be forced to buy Bitcoin at 100K.


The average worker doesn’t want to learn about Bitcoin in a technical manner. Almost no one wants to read 20 guides just to start using Bitcoin although it’s really not that difficult in reality. Banks and credit cards are fairly easy to understand and if you make a mistake, it can still be reversed most of the time.


Bitcoin and cryptos are not reversible and any mistake is usually permanent. This can definitely be offputting to some people, however, the idea behind Bitcoin is that you fully own it. Banks might help you reverse a failed payment but they can also block and hold your money whenever they want for basically any reason.


People need to ask themselves what they really want, spend a few hours understanding Bitcoin, or having their money being controlled by Banks.


Of course, this doesn’t mean we shouldn’t be working on making Bitcoin and cryptos more accessible to regular people. There is still a need for easier-to-use wallets, exchanges, and blockchain-based services but the industry is still extremely young and there is a lot of innovation left in the space. 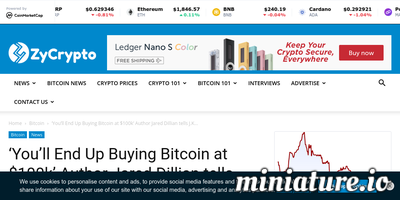